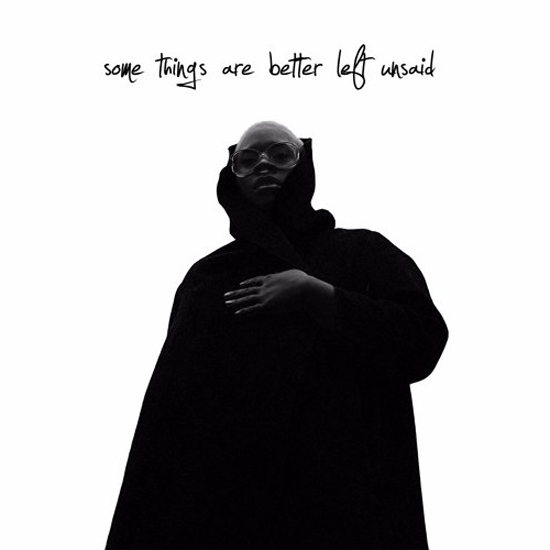 There are not many dynamic people in the city of Toronto that have their eyes and ears to the music scene all around like Tika Simone. She is an individual who not only exemplifies hard work & perseverance, but also determination to get other people pushed forward. That’s been the person I’ve come to know over the past few years, and for her to have made the gradual steps into finally releasing new music, it’s a sigh of relief not only for her, but to those around her who have been supporting her through her tumultuous times, and her significant highs. This EP is a culmination of many events which have been dwelling on her brain & her soul for quite some time, and it took just the right time to release. Needless to say, I’m mightily impressed with its execution. From the production right down to the features (Sydanie on Seventeen is pure flame), the distinctive sound that lets you know that it’s an all Toronto everything affair, will surely put people on notice that not only is she a great host of many events and a facilitator in the entertainment scene for Toronto, she’s also a very talented & creative individual who deserves her time in the spotlight, and she shall bask in its beams for some time to come if this is truly her pursuit. This is a strong debut for those who may not have known she had this in her, but thankfully she has released not only in spirit, but musically for us to connect with her in ways that most hadn’t been already. Be sure to check this out and tell a friend to tell a friend.

2 thoughts on “Tika Simone – Some Things Are Better Left Unsaid”