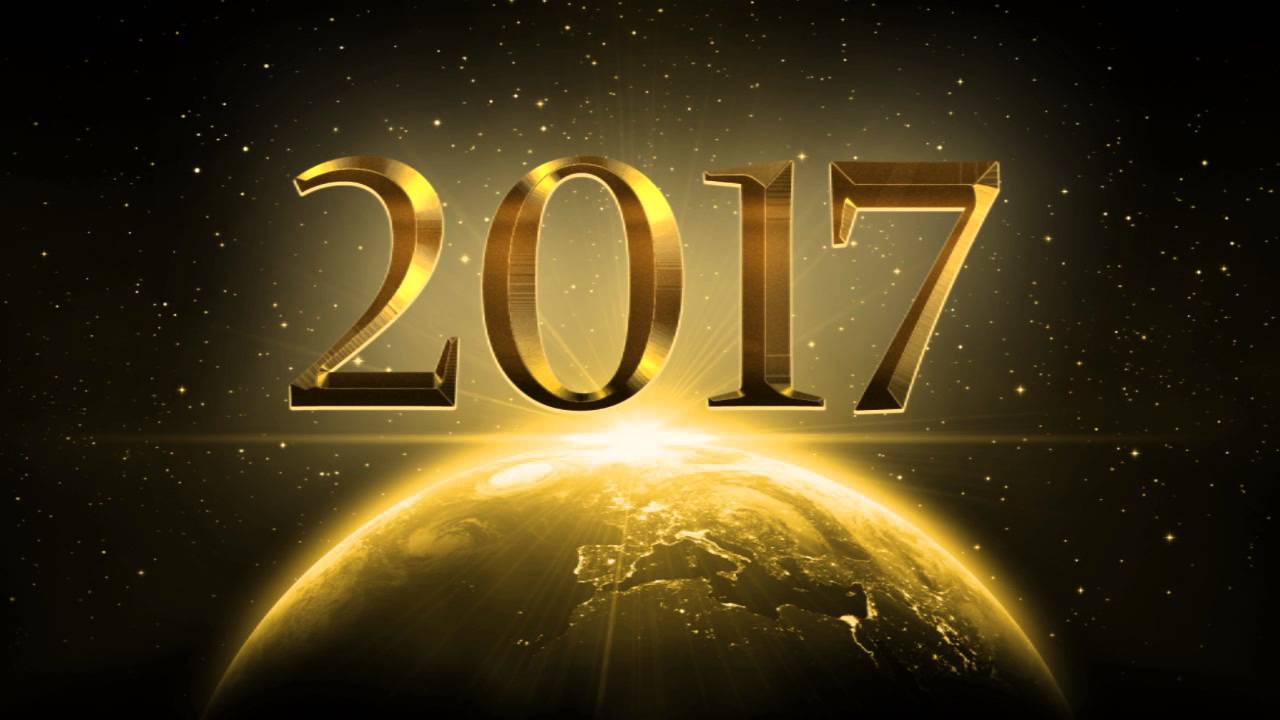 What a whirlwind of a year you’ve been – it seems impossible to even find a beginning, since there were many moments that were defining, entertaining, and constructive on so many levels, and I want to take the time to appreciate those moments.

When it came to music, Hip Hop saw a star in Cardi B rise from a little bit of Instagram fame, to superstardom on big stages in what truly reflects what the ‘American Dream’ can be, in the most unconventional ways, but still gives hope for many who don’t feel as though their lives serve much purpose than just being stagnant and going through the motions. Migos ascended into new heights that delivered us Culture, but unfortunately for the city of Atlanta, that proved to be the demise of the Falcons. 28-3 was a moment no one will ever forget. I almost left the bar in the 4th quarter, but sure glad I didn’t. Truth be told, I’m surprised no one had a heart attack in the bar that night. Lord knows I almost did. All you could really say to that was DAMN., but Kendrick Lamar did that for us, with his 4th masterpiece in a row, that dropped in Biblical hyperbolic fashion (3rd studio album dropping the day Jesus died, only to ascend 3 days later – create your own conspiracy). While Easter weekend is always celebrated because of the lessons from Jesus’ death saving us lowly humans from ourselves (or our sins), it’s Drake whose playlist (if that’s what you want to call it, yourself) More Life provided feel good songs, and a summery vibe that aided those unraveling themselves from winter’s overwhelming suction that always overstays its welcome. Introducing mainstream North America to the likes of Jorja Smith, Giggs, and Skepta proved to be beneficial for music lovers who were looking for something different that whatever various ‘Lil’ rappers seemed to be thrown in people’s faces.

Jordan Peele took the route of encouraging people to Get Out and go to the movies, and while scaring and simultaneously making us laugh, there were great truths in the movie that were reflected in real life, as Year 1 of the ‘45’ administration got underway. There were as many bad things as good things to happen within the world, as it was for 2016, but they didn’t feel weighed down. Logan had his last hurrah, the children of the 90s saw The Power Rangers come back into their lives (if even for a moment), and The Marvel Cinema Universe inched closer and closer towards the end, with Spiderman having his homecoming in the best way possible. We were entertained on big screens and big speakers, but nothing brought Black people together quite like the debacle of events that was The Oscars. Way before Issa Rae said that she was “rooting for everybody Black,” we were all rooting for Moonlight to get the just attention and deserved recognition it deserved. When it looked as though it was business as usual for the status quo of Hollywood (that being La La Land, this time around), the Universe decided to give us one thing to celebrate. I know Black people have this thing about always wanting to gain acceptance from their counterparts who have looked down at them for, essentially, ever, but it’s more than just that. To see you, or people like yourself, ascending to the realm of the worldly respected individuals that they are, it’s not exclusive to just one type of people. If you’re truly for equality, then damn it, we should able to be happy about some things too.

And happiness is the feeling that we don’t feel enough as a people without it being stripped away from us either in that same breath, or not too far behind it. I learned a lot about myself this year, and others. Sharine Taylor, brilliant mind & genuinely beautiful person, says that “time is a colonial construct,” and its value to the individual is so grand that we don’t always truly appreciate its worth. You can only have so much time for self and time for others, and not everyone is entitled to yours. I dedicated a lot of my time to other people, but that also harmed me in a way where I didn’t focus on myself as much as I should have. When I decided to break that habit, and focus on a love of self before I can fully grasp the love of others, I ended up finding the love of my life, who became my wife-to-be at the tail end of this year. That is what I’m appreciative of. Professionally, this was the most successful year of my life: Promotion, raise, editor credits on Viceland, cut two independent movie trailers, cut a trailer for a documentary on my neighbourhood that’s to be made in 2018; I experienced many accomplishments, and I grew as a person from them. I also dealt with adversity where I had to be more confrontational. It was a wave of emotions that I didn’t know I could fully grasp, given the nature of my work ethic this year. I found more patience, and I found new purpose within my life that didn’t derail me from staying the course of achieving great success down the road.

If there’s any piece of advice I could lend to anyone that I certainly discovered this year, it’s to always take chances on yourself. When you put that belief in yourself to want to do something of significance, do what you have to do to ensure that you take a moment to observe that your life does have meaning, and if you’re in a rough situation, it won’t remain long-term. Everything is temporary. I don’t imagine I’ll have many years where I’ll experience a lot of accomplishments. I know there will be rough times, there will be deaths, there will be unfortunate circumstances that will set me back a bit, but I treat every day as its own, and that’s all we can ever do until the time comes to deal with whatever situation at hand.

So thank you, 2017, for a truly life-changing year that I’ll never forget. For those who had a rough going, I pray for peace and light in your near and distant futures,