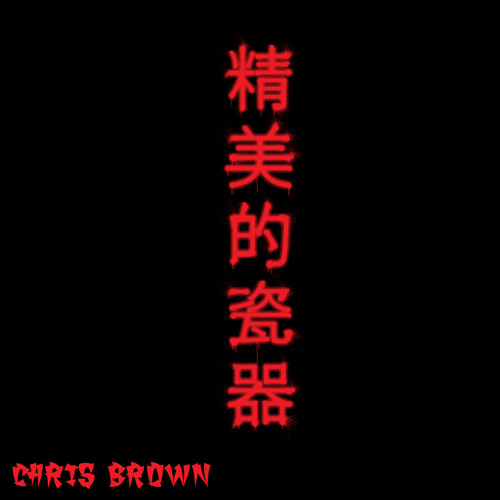 Now, I’ll be the first to tell you, I’m not the biggest Chris Brown fan at all. In the beginning, he was dope, and he had solid R&B tracks to mess with, and then he went the Usher route (like many) with the Pop/Techno sound, and even had his hand in rapping (good for him) – I also wasn’t a fan of all that, but I saw the link for the video floating around and I didn’t even want to listen, but I said ‘self…let’s just see what it’s about.’ Now, I didn’t care much for the ‘Michael Jackson’s ‘Beat It’ meets TRON’ video, but the song itself is crazy. The beat, the way he flows on it. It’s blatantly obvious that it’s MJ inspired (that’s his idol, we know this, so I’m not even mad), but this track is wicked, and if it’s a hint as to what’ll be heard on his album, I’ll definitely give it a listen. But for now, enjoy this one.