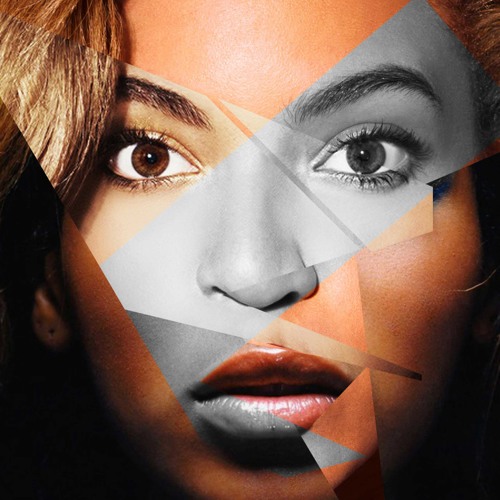 I don’t know why I’m posting this when essentially the whole world has already heard it; but if you weren’t awake for Drake’s latest late night release, then here it is. For me, being a Drake fan has become exasperating, because yes, he’s an artist that connects with his massive (female friendly) fan base and simp thugs, but at the same time, I’m not even all into that. I respect the fact that he makes good music, and on this song, his creativity of taking old songs and revamping them in a 40-sound is wicked. The title of the song will throw you off, but listening to the song, it’ll make more sense. You know when you like a song, but it really doesn’t mean anything to you? That’s how I feel about it. The beat is wicked, the vibe is chill the whole way through (shout out to Cocaine 80s’ James Fauntleroy). People have said this shows flashes of Drake of So Far Gone, I say he’s picking up where Take Care left off, but alas, it’s another song that’s going to get a lot of spins. Listen & Enjoy.