It’s been over a decade since the Russell Crowe movie delivered in a way where it captivated an audience on an intellectual level and showed us that the mind is truly an amazing and ‘beautiful’ thing when you tap into it. Music, like film, requires a great deal of imagination, intellect, and creativity when it comes to making it. Despite the massive amount of people who make music, not just anyone can download a program, buy a microphone, throw something together, and make it good. It takes a talent (despite the over-saturation of talent-less music) to produce good music – good music that sticks around, and that’s what the game’s been missing, and when you meet people who aspire to have longevity doing what they do, you have to respect the passion that they bring behind their work. 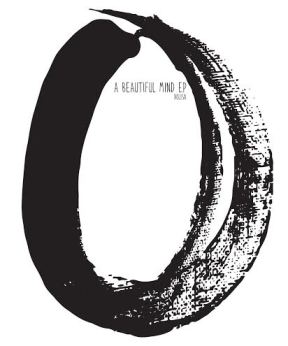 I had the great opportunity to meet Xolisa at a RISE event, and prior to that I witnessed her perform one of her songs, but only a capella (Borderlines). When it comes to new artists and establishing connections to outlet their music, I’ve noticed that there is a trend of people from various sites who make them feel vulnerable and lesser than, and all they’re looking for is an opinion or a simple request. I respect the fact that she reached out and established a formal connection; it’s something that I feel not enough people do as a level of respect to people. Also, producing and recording your own projects seems to be the norm for artists all over, whether they’re unsigned or on major labels. Xolisa is no exception to this as she took upon a 5 track EP wholly written and produced by herself (not a lot of female artists do that these days, so that’s impressive off the top). 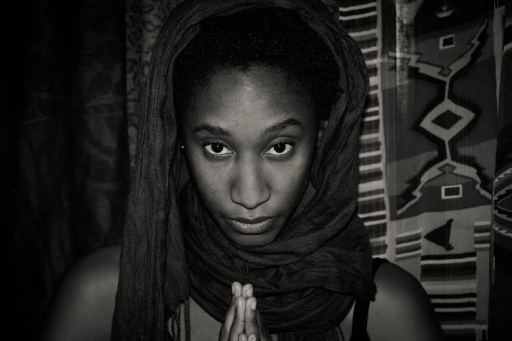 It’s very rare that one’s first project is great right off the bat, because where you have signs of promise, there are a lot of things that can be fixed moving forward with future endeavours. Lyrically, she has it especially when the lyrics are complimented by a sultry voice that can carry them and have a lasting effect, but for me the flow and the instrumentals were working too much against each other than with each other. At times, I felt like I had to choose to either listen to the instrumental or the lyrics, because the delivery made the songs feel like they were spoken word pieces with instrumentals thrown over it; A Beautiful Mind and Borderlines didn’t feel like songs, and because of the monotonous vocals, it wasn’t the easiest listen to take in, although there was substance to them because she portrayed not only her life, but also paid homage to the history of black women; encouraging you to step into her world and look at life in her perspective. Conscious content is often what people appreciate, because it displays the true essence of what an artist’s mind focuses on when it comes to various topics like class, race, and an overall outlook on society. ‘Borderlines’ provided that with the emphasis of moving through the labels of poor and middle class in a personal matter. The instrumentals throughout the EP gave the overall feeling that was Zen, but I felt like it was under-produced. You don’t have to throw a million elements into the beat, but to me, it just felt flat and musically, it could have been better if a little extra was added to showcase more skills as a producer. Indigo had the best opportunity to be the best song on the EP, but what was missing was a differentiated flow or even vocal tone that could have been put on display to give it a little change of pace. She can rhyme, and there’s no denying that, but a lot can get lost if a majority of the songs sound alike. Also, the 2nd half with the instrumental coat-tailing the song was longer than it should have been.

What I liked about the EP was that there was variety, because there was a poem read (On Love) and also an all instrumental track A Beautiful Moment that nicely wrapped the album up. What I took away from Xolisa’s project was that it was thought out and personal, but I feel like with more time and experience, she can produce a better product. For a first project, I salute to her for taking the step to put out a project to get her feet wet. Now, it’s all about taking the next step up and learning as she goes along as a budding artist. There’s no telling what can happen, but as we’re taught in life, you can do anything you put your mind to.