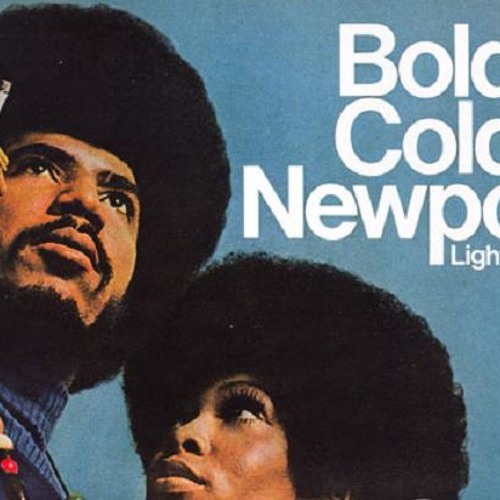 Let’s take a trip down to Nashville, Tennessee where the scene of the song performed by Brown takes place. I’ve got to know him a bit while hearing some of his tracks. He’s planning on releasing his debut mixtape, 7:22 in the new year, and it’s about time (I’ve been on his case about it since he’s constantly pushed it back, but now is the time). Brian channels in his own art of storytelling on this track as the smooth melody gives off a fresh vibe (maybe the same sensation that hits when people smoke Newport cigarettes). This is also produced by Chris Calor who produced TDE signee Isaiah Rashad’s track I Shot You Down. Look out for the tape in January, but for now – enjoy.

One thought on “Brown – Newports”