There’s not a lot of talented people that I’m familiar with in my own city (which seems to be the broken record I keep spinning), but of the people I meet, sometimes they surprise you in a way you really didn’t see coming, and this is one of those times. I met Guzo while he was wearing the role hat of an engineer, but through conversation, he did say that he was the musician as could be seen from the amount of equipment that was around and his work with other artists in the city. What I hadn’t heard was just what he was able to cook up when it came to a full orchestration of sorts. This debut EP would be evidence of just what he was able to compile while having other artists (including one half of Smash Brovas, Junia-T) contribute over the instrumentals. 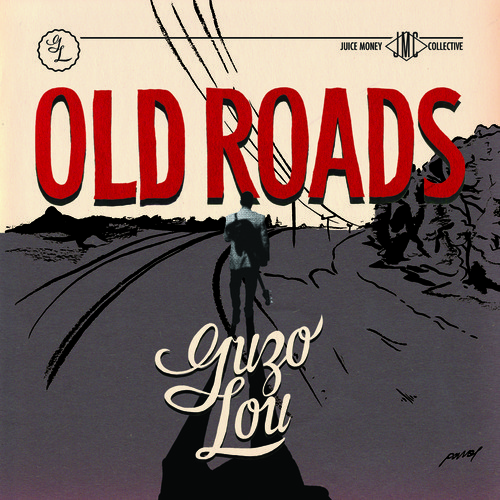 What I was appreciating through listening was the difference of sounds through each track. It wasn’t all Hip Hop inspired, it wasn’t all soft rock either, but there was a constructive and enjoyable balance that kept the vibe fresh throughout. Tunnels reminded me of something from the Flying Lotus catalouge, and that’s what immediately set me off into anticipating what more was to come, but I’m glad that there were other sounds to show off what ranges of style that Guzo could compile for future projects and so forth. Grappelli Junction has that jazz flavour with an older 90s feel like The Beatnuts or Tha Pharcyde would pull off. The complimentary artists that were featured made full use of the instrumentals and were more than just your standard verse-hook construction. But it was the funky bounce of Hello, Goodbye with Tanika Charles (the beat reminded me of Behold A Lady by Andre 3000) that sold me completely, because the vocal strength and instruments that gave it a dance vibe that I couldn’t get enough of. It triggered nostalgia, but at the same time, the execution of production was entertaining, not to mention the sample use of Marvin Gaye’s Got To Give It Up with a modern touch on No More Standing (Upside The Wall) was impressive to say the least.

Overall, what I enjoyed about this EP was the creativity of it that covered all ranges. Music is about experimenting with different sounds and pitting together elements that work well with the resources you have around you. With good vocals and imaginative sound, this came out really well and Guzo will definitely be someone to look out for when it comes to collaborating with others or even dropping more of his own projects. This is a good start, and it re-instills that good talent could be looking at you smack dab in the face when you fail to realize it. Glad I woke up. Enjoy the EP, and check out other music he may have to offer.