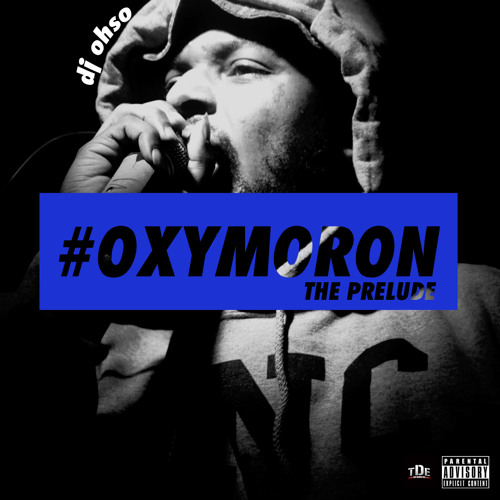 Now, as you’re all aware by now, ScHoolboy Q’s album Oxymoron is one of the most anticipated albums of this year, and it’s only January. He’s been generating a lot of buzz for himself since dropping Habits & Contradictions in January 2012. During that time, people may or may not have heard any of his earlier stuff beyond the couple of singles that he put out of 2013 (Collard Greens and Yay Yay for examples), so it comes down to the lovely & talented DJ OHSO to compile a mix of some of the ‘bangers’ (no pun intended) that he has brought about to hold the fans over (or create new ones) for the last stretch before Oxy hits that release date. The picture for the cover looks oddly familiar; the mix is great, entertaining, and it’s just a glimpse of what I hope to be a great album come February 25th. Enjoy.