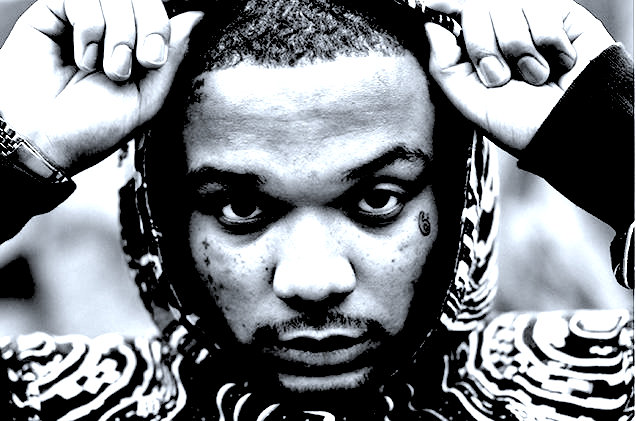 When you mention the city of Philadelphia, these days, the first few things that comes to mind are the dreadful sports teams or Meek Mill, because he’s been the ‘face’ of Philadelphia Rap since that “beef” (if you want to call it that), but this is a proud city that is dedicated to their sports teams/idols (as depicted in the Rocky & Creed movies, for examples) and takes pride in their music culture that even inspired the likes of one Jay Z, because Rap has been a powerhouse for quite some time, although names like Jill Scott, The Roots & Musiq Soulchild, and an encyclopedia length amount of musicians & artists have been coming out of the city for decades. But, for my generation, and what I have been exposed to for about the past 10-15 years, it’s been rap that has been the prime focus. Eve, Cassidy, Beanie Sigel, and the aforementioned Meek are notable names that first pop into my head as to who has been representing the city on a major level, but in the past few years, there aren’t many names that pop up and due to the untimely death of Lil Snupe, who was poised to be the torch-bearer moving forward, it seemed as though the tradition of Philly rappers would be based strictly towards battle rapping, which is where most got their start.

I haven’t been as forward with keeping my ear to the e-streets as I’d like to be, but when a name pops up that you’ve seen before, but from another person, perhaps you should investigate. That was the case with Asaad, as @3yeAmHe was talking about him, and Asaad had been dropping tracks all over the place on his Soundcloud, so I figured that I’d go check them out.

He really likes Knxwledge beats, and I don’t blame him, because of the soulful samples he uses and that old school feel, it goes well with his style in a sense.

The first time I heard Asaad was on Ab-Soul’s previous work, These Days…, on the track Stigmata

I ran through the majority of songs that were on his Soundcloud (and there’s a lot), and I decided to run through the EPs that were available, but I found myself sort of underwhelmed, because I felt that it was inconsistent where there different clashes of sounds either the modern trap or the laid back and chill that delivered a more personable tale with his words. It was conflicting, but I could hear what I did like, and the loose tracks certainly proved why, as well as some of the songs on Young 27, although I found myself enjoying New Black History Month II more.

Every other new rapper coming out (shoot, damn near every one) sounds like a version of something we’ve already heard or a carbon copy of the other rapper that’s coming out, and although I do embrace change in Rap, because it’s constantly evolving, you must have balance, and Asaad has some significant balance within his music that one can appreciate, if you’re not trying to hear the same trap style influence all over the place. He can balance it out, whether or not it’d be the type of hype or chill you’d necessarily be looking for. It’s a content gray area that doesn’t necessarily need to be boxed in.