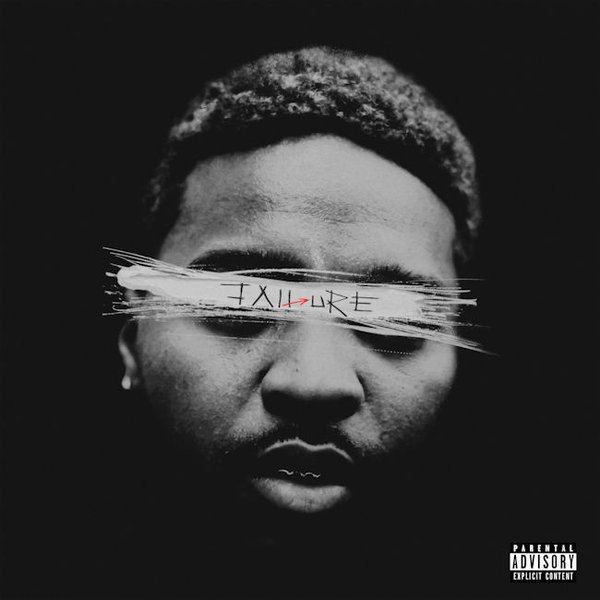 There is a lot to be said about the strength and mentality of people in Toronto, and it can be summed up in one word – persistence. When we grind, we grind hard. We’re not the type of people who are going to blow up out of the blue, but because of the hoola hoops that we have to jump through in our own city, nevermind in the States, I feel like there’s a certain strength that isn’t appreciated enough, and I’ve recognized it in a few acts that have been on the scene, underground, fallen off, but never gone off track. Blake Carrington is one of those individuals who defines persistence because he’s been constantly attacking and fuelling his hunger for more, which encompasses a bunch of things, but primarily it’s about the music. Having dipped in and out into peaking into his career path, it’s always been a show here, and a show there in the city, or hearing about him being out in the states doing shows there. He’s always been working, from what I’ve seen, and although I may not know him personally, I know that he’s always been about his music for as long as I’ve heard about him, and that’s going back 5 years at the least.

Failure is something that is subjective, because we all have our levels in what we deem as failure. For some it could be something small, others it could be grand & life-altering, but the difference is that we’ve all experienced it to a degree, but have bounced back. This is Blake’s story of his endurance through failure, and I didn’t know what to expect as I pressed play, but there is heat on this album, most definitely. I found myself running back multiple songs because the flows were effortless, the delivery was solid, and as something so personal to tell (and the city is so small), many may pick up on a few things here and there; it was strung out well and incorporated the very things that mattered to him – his family, his crew, and his music. That’s what makes the project genuine and give off a spectacular vibe, not to mention the countless amounts of contributors from hooks, verses, and the production from the greatest city in the world – Toronto, that is.

With the all Toronto everything vibe ringing from start to finish, it really emphasizes that our time is now and we (the North) are not to be taken lightly when it comes to this music. We’ve been knocking on the door, but now it’s been kicked down and we’re standing in the lane coming for the respect we’ve so justly deserved. It was only a matter of time, but even the city, famously nicknamed ‘The Screwface Capital’ is also coming around to supporting our own. It’s a new day, and this is a great testament to hard work that needs to be appreciated. Check it and don’t miss out.