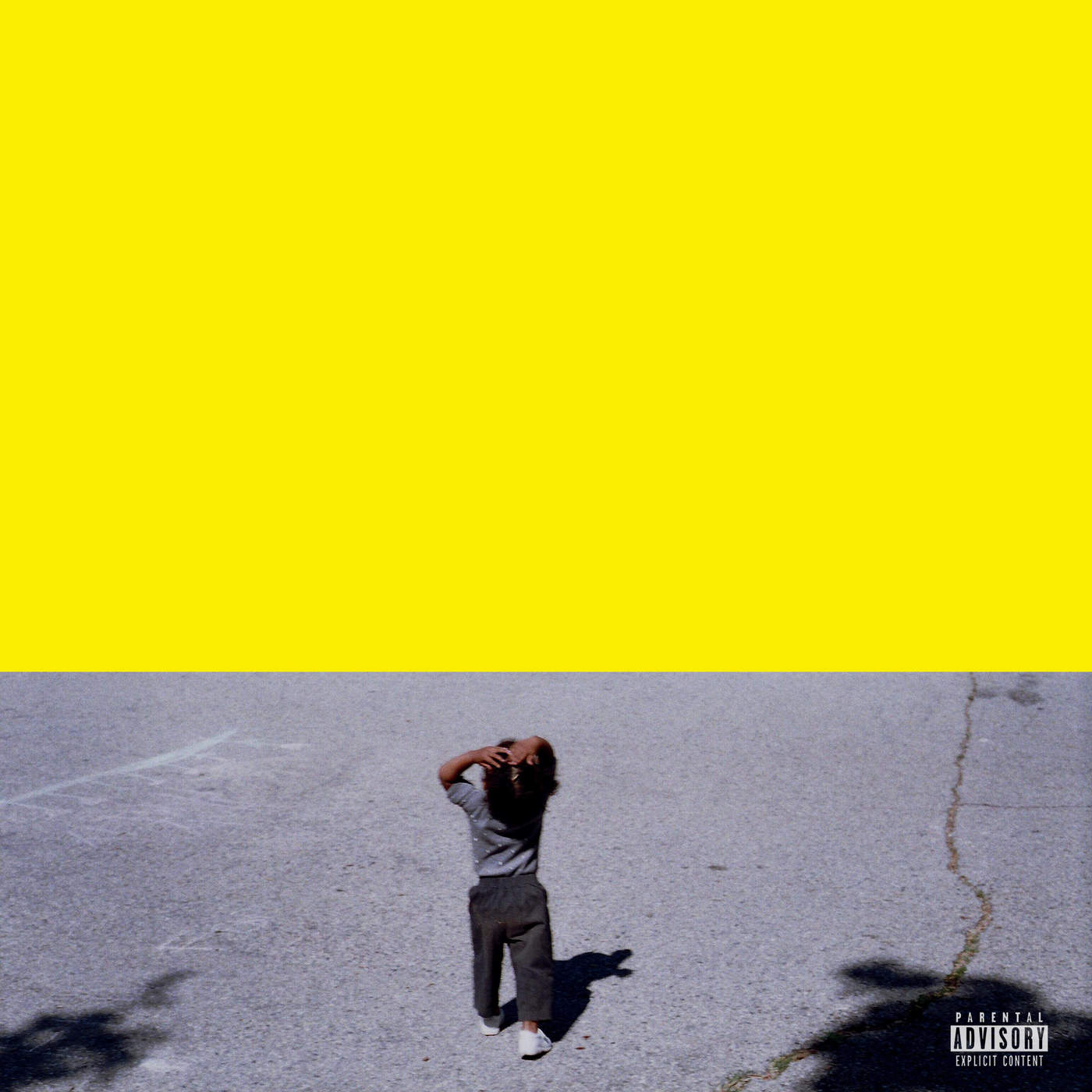 Despite our struggling politicians to actually come around and agree on the statement, Toronto is a music city. For entirely too long, Hip Hop has been placed on the backburner, having the artists having to fend for themselves and try to break out in ways that require them to leave the city, then hope to come back to a warm embrace by the residents. There are artists who have resisted this belief and said ‘to hell with that,’ because they have faith in their city, and much like Bruno Caboclo, we were all just a year away from a year away from blowing up (it happens). It’s really surreal to sit back and listen to artists whose shows you used to go to in small venues and raw stage presence. The humble beginnings are amazing to reflect on when you bear witness to the ascension. Sean Leon & Daniel Caesar were regulars of The Known Unknown showcases, and in their own rights, have made names for themselves where most would have written them off without hesitation. But I’m not here to lecture people on showing love to homegrown talent; there are more people doing that for me, and the perception of the city is changing within the Hip Hop community. There’s an understanding catching on, so it doesn’t need to be repeated for the sake of sounding like a broken record.

Sean Leon has gone through a series of transformations that you wouldn’t be able to get a glimpse of unless you were engulfed in his world. If there’s anything that’s truth in the world, you really don’t know people like you think you know them outside of what’s put right in front of you. I felt like I had a good grasp on the kind of person he was through his artistry, but there are layers to the darkness in which he surrounds himself with. His constant hustle and dedication to music separates him from many artists from the GTA that I listened to, because you can see that his heart was in his craft, and through the bumps and scratches of his young career, he was willing to get better. One more show, one more song, one more project, and that’s what you need. He must have a strong team in his circle because the allowance for mediocrity is non-existent. I wish more artists had that; it doesn’t have to be a community responsibility, but at least a moral one around the ones who matter most.

Having a child changes your life. I don’t even have a child of my own, but my Godson being born gave me a new outlook on life. In the case in which my best friend should die, I’d have to step in and be a father figure for him. Certainly, you don’t ever want to imagine doing that, but that’s a thought that comes to mind. You move a certain way when you know that there’s a life out there that has a potential to be dependent on you for wisdom, guidance, nurturing, and security. Sean’s daughter, Xylo, is the subject of this bountiful album, and it’s a culmination of the old life bringing in a new one with a path ahead that brings fear and uncertainty, but also hope of success not that isn’t predicated on money (although, it’s always a motivating factor).

Got in some drama somewhere out in Scarborough
To be honest though that drama scarred me
Back when I had no phone I couldn’t call Ricardo
Black Sheep
At war with all the carbon copies, yeah
Kamikaze till the karma caught me
In fact it always felt like karma was coming after me
I, was slowly tripping man I fell into the fantasy

Shoutout to the East End one time, every time. Maybe that’s another reason why I mess with Sean so heavily, but all bias aside, he has talent, and is a visionary. With the embrace of the music that we have in our backyard, he grabs it by the horns and makes dark harmonies with thunderous tones that cast shadows of his past to us, the listeners.

As the album goes from the individual to the gradual progression as a parent, Sean’s story is enticing, and while the production certainly plays an important role in being the reason why I love the project, there’s a steady dose of everything that you get which enters his mind and decides to manifest into a medium, whether it be visual or audial. The song that struck me the most was Redway’s Song because of the obvious fact that Redway is no longer with us in the physical form. It kills me every time I think about where he was, and where he was going in his career. His music will live forever, and it’s very gracious of Sean to have this song on his album to emphasize that point to sum up a great project that I want many people to listen to.

The shift is here in the city. It’s acknowledged, and it’s gaining its respect and appreciation. When you build from the ground up, the people will gravitate towards your excellence. Continue to be excellent, Sean. But for now, this is my opinion, this is my review,