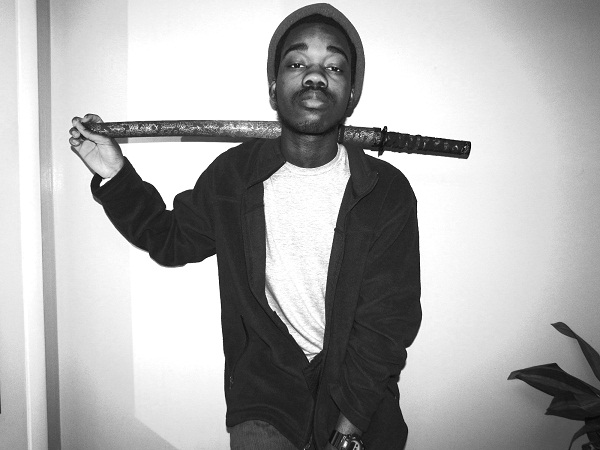 Alright, so I pretty much just listened to everything that this kid has done so far, and he hasn’t disappointed me yet. He has a dope flow, and he goes over some sick beats, most of them are video game samples, the point is, the kid has some good production behind him.

I was listening to one of Chuuwee’s interviews, and he had mentioned that he worked with him and thought he was dope, so, me being the inquisitive one, I decided to look him up. The first track I heard was ‘GTA Load Screen [GTA Cuba]‘ featuring Chuuwee. Let me just say that the track is CRAZY! When Chuuwee said that he was from ATL, I really didn’t believe it, because he doesn’t sound like he’s from down south, but then again, a lot of these rappers don’t sound like where they’re supposed to be from, so that’s hardly an issue.

He has a lot of potential, because he can flow, and he has bars. I can definitely rock with this guy’s music. The EP that he has out right now Before The Future EP, is crack, I kid you not. Production with solid lyrical content makes for a good listen. He’s dropping another EP towards the end of this month entitled Neptune, so I will make sure that I have that on here, because the kid has got skills, and I can only hope that he puts out more great work like what I’ve heard from him so far. So take him in, and enjoy

5 thoughts on “On The Lookout – Levi Watson”