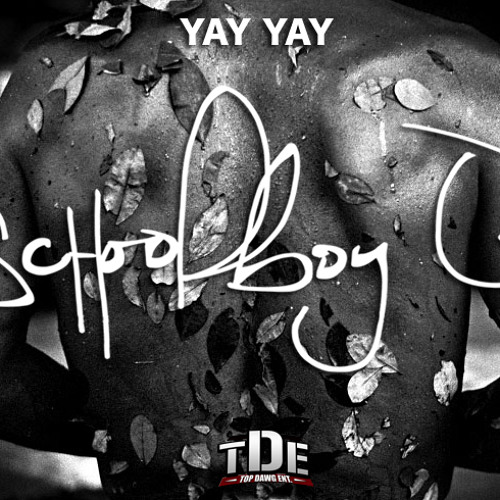 For the longest time, I (and the fans) have been waiting on some new ScHoolboy Q music, in preparation for his major label debut album, Oxymoron (no date of release yet). On TDE’s ‘Behind The Scenes’ video with Kendrick Lamar, ScHoolboy Q was having a studio session in New York, and the song that was being played sounded dope, but it was brief. Well…a couple of days later, that song has surfaced. A story about his rugged roots on Hoover selling drugs and whatnot (he’s not shy about it), SBQ joined forces with Ajax’s own  famed producer, Boi-1da, on what is the first single from his album. This is hype, and please play with caution – you might hurt someone. Enjoy.