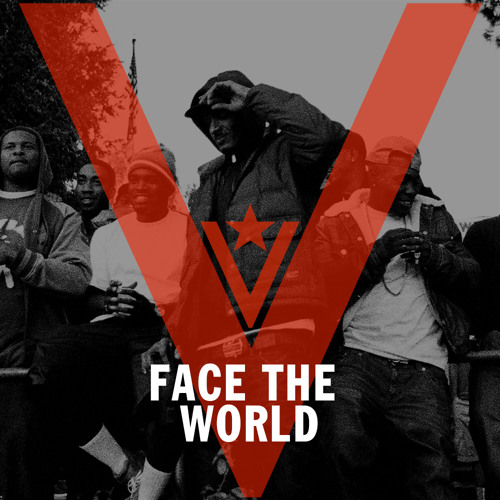 Another night, another preview of the much anticipated Victory Lap by Nipsey Hussle. This time it’s a story of the streets (as he’s known to rhyme about) and it has an East Coast flavour as Nipsey summons the likes of 9th Wonder to produce the track. It’s dope as hell, and it’s really about time that Nipsey drops new music – shouldn’t have taken so long to do so, but like I said before, it’s better now than never. Enjoy.