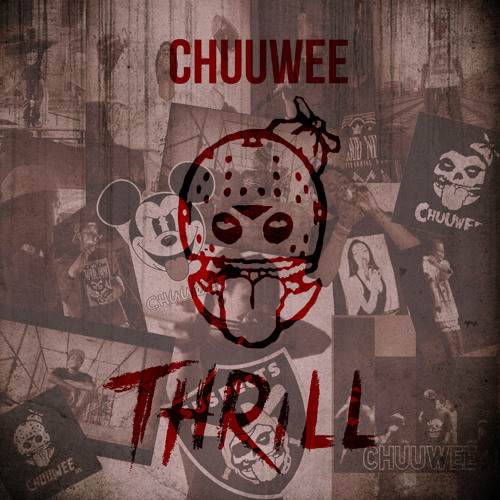 Chuuwee’s back with more music – what can be better than that to end the month of July? It’s been a great month for music, so why not end it off on a good note? Despite going through legal litigation, that doesn’t stop Chuuwee from releasing music for the fans (although I hope it gets sold, because it’s about time he gets paid for his music). Chuuwee has had a diverse style of mixtapes for the almost 2 years that I’ve been listening to him, and one style that you didn’t hear much was Trap, and despite the overabundance of it in this modern-day of rap music, Chuuwee brings a different sound to accommodate the style. Songs like Bosquiat & Rocko and K.I.L.L People don’t even sound like they’re trap beats, because when you go and listen to Future, Ace Hood, Meek Mill, etc; that’s where you hear that distinctive Trap. Standing out from the general public is something that Chuuwee has seemed to be doing a lot of anyways, whether they’re features or his own music, period. Having dropped more than a few projects over the past year, the important thing is that there’s progression with his music. Trying out different styles works for some, but not for many. What I’ve discovered about Chuuwee is that he’s able to adapt to particular styles, whether it’s East, West, or Southern, but he has his style that he can tie into them – that’s the difference.

As for the album itself, it puts Chez in the position as an artist that’s still growing, but that doesn’t mean that he doesn’t have his share of struggles that everyday people can relate to. With many skater, smoking, and internet references, it’s a reveal of his personality that takes shape over some dope ass beats, might I add. I got a bit of nostalgia because of the Gameshark reference on Super NES & PS3, and if you heard The Tape, this is definitely the upgrade into the Trap sound that Chuuwee is bringing to the table. He proved that he can do that trap style, and although this isn’t particularly his best work, he went a different direction, and it’s not a complete miss. From here, who knows which direction Chuuwee will take towards his music, but the fact that he has such a dense catalog as it is (14th project), it’s really only the beginning as he ascends to make himself a bigger artist, which I have no doubts that he will. This tape is enjoyable, and I’d advise you listen to it in an area that you have loud speakers (possibly a car) because the beats provide it. Definitely enjoy this one.