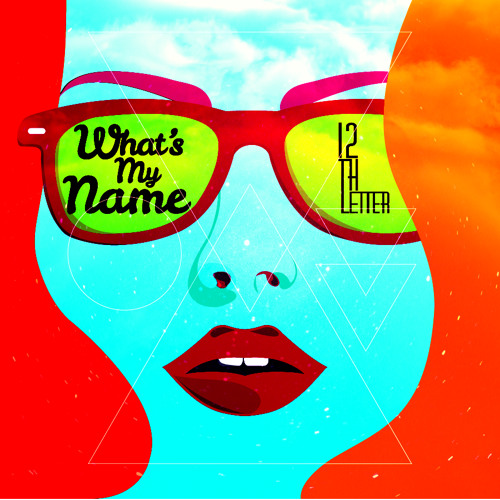 12th Letter has been on the low with his plot to release more music as well as growing a bigger fan base, and right in time before the end of this somewhat lackluster summer (weather wise), he drops a new single from his Hear No Evil/Music to My Ears mixtape and the sound of it is something has been consistent with a bunch of singles like Daft Punk’s ‘Get Lucky’, Robin Thicke’s ‘Blurred Lines’, and even most recently, Drake’s ‘Hold On We’re Coming Home’. The bouncy summery beat that gets you in the summer mood even when the weather is telling you no and your body is pleading yes. If you haven’t listened to 12th yet, it’s never too late to get yourself caught up. He’s proved that he can spit well, but as an artist let’s see if he can progress in ways that’ll get him more notice in the future to come. Enjoy.