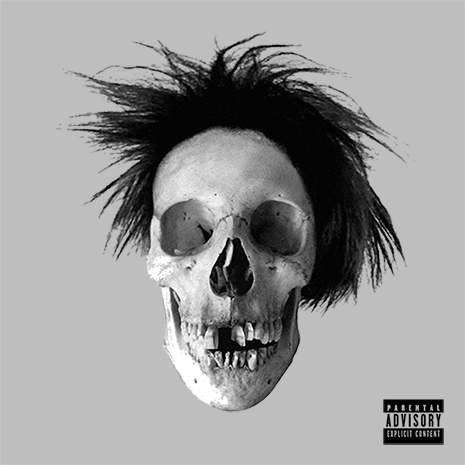 OLD is coming, and as to what many people call him the new ODB, it makes sense that he has a song called ODB (and in rap years, he’s ‘old’). If you still for some reason have not heard anything by Danny Brown, check the profile to get caught up. September is already going to be a great month for albums, and with his approaching the end of that month, it’ll just be a top off. This song features a crazy sample that has been consistent with his sound since I’ve started listening to him, so it’s good to know that he’s keeping with his craft and staying particular to what he does, which is pretty much anything. The video’s cool, check it out and enjoy.