You really never know where you’ll find people’s music, because I was on Soundcloud as I was listening to Crooks in a Castle, and all of a sudden, one song came by that I liked – shared it. Next thing you know, I start listening to a song called Olga by Rejiie Snow, and I had to pull it up and find out just where it was coming from. I find out that it’s from this EP, so I decided to listen to the whole thing. It’s only 5 songs long (hence it being an EP), but when you tie in the production, lyrics, and the overall vibe that I got from it, there’s no way in hell I was going to wait longer to post this. 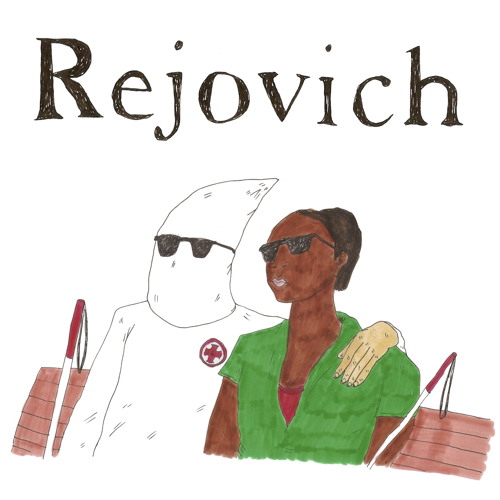 The most surprising thing that I found was that he’s from Dublin, Ireland. Call me ignorant (go right ahead), but I had no idea that there were Black people who lived over there, and it doesn’t even sound like he’s from there (European actors have a great knack for masking their accents). The initial feel I got for this mixtape is similar to the one I got the first time I heard Bastard by Tyler, The Creator. The length doesn’t even bother me, because it caught my attention and wanted me to listen to more of his music (or simply enough, just keep this EP on repeat). I’m definitely going to see what else he has, but for myself and for you, do enjoy this tape.