I don’t know when it happened; maybe it was after his album Watching Movies With The Sound Off debuted with over 100K sold and it went under the rug. Maybe it happened when his album was one of the best of 2013 and it went unnoticed to urban ears, or maybe it was when he started making his own dope ass beats that conjured up this newly rejuvenated persona that is Mac Miller, and not ‘Easy Mac with the cheesy raps’, word to Loaded Lux. 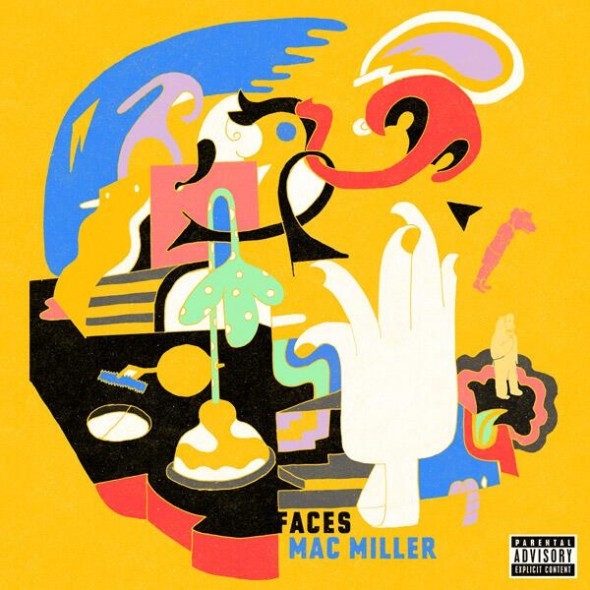 I don’t know when it happened, but Mac Miller became a dope rapper to listen to…on purpose. My mistake was listening to Best Day Ever, and from there it was all bad – stuff for the teens to bop to, and clearly no one else outside of the fairer skinned demographic (if we’re being sincerely honest). After Watching Movies, I started to take Mac more serious, because it was the beats as well that were making him more likable (one example is Ur on SZA’s Z album), and the fact that he still kept his weird style but recreated them in a fresher feel than he did before. This is the Mac Miller I can live with, and this mixtape further adds to that notion that this is the Mac Miller that I hadn’t expected to like, but low & behold…I do. Essentially from start to finish, this mixtape is consistent. Lengthy, but consistent. It doesn’t drift very far off the subject material of his album (not as dark and moody), but the production is definitely solid, and the rhymes are intact with creativity, wit, and humour all alike. he may have his moments of being cheesy or corny, but it’s done in a way where it’s what’s expected of him, and how he’s delivering said style better than before. This is a definite must have for the music library, and it adds more anticipation for another album (whenever that’s to happen). But for now, do enjoy.

One thought on “Mac Miller – Faces”