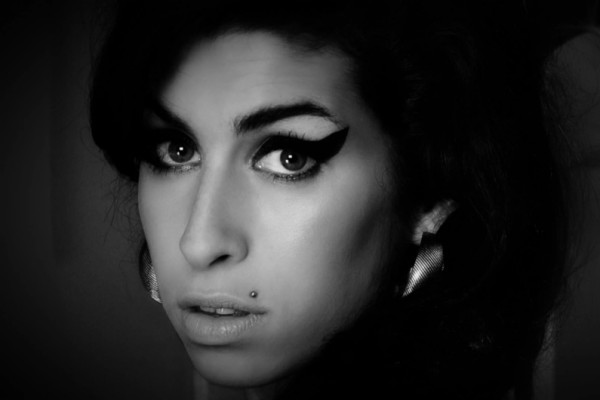 There are many things that we think that we know about some of the people that we’ve been watching on TV/Films or listening to in their music. We can watch & read as many interviews, all the behind the scenes specials, and concert footage to assess just how much we know about a person, but there are still details that would be left out. Amy Winehouse was a singer that I felt had a lot of talent with an original voice, and was poised to have longevity because in my opinion, she made timeless music. It was passionate, and there was a true purpose behind the quality, which explained why many people held her up to such a high standard, musically. What turned her off from people was her raw attitude coming out of London, she was rough around the edges with her dialect, and wasn’t someone who was boxed in to fit the norm of being a star for everybody. The drugs & alcohol were issues that eventually led to her demise, but for many who felt as though it was random, despite all of the tabloid coverage from various outlets, there had to have been a deeper outlet as to why it happened. Her death is significant because she’s part of the infamous ’27 Club’ which saw stars like Jimi Hendrix, Kurt Cobain, Jean-Michel Basquiat, Janis Joplin, and the list goes on and on. For her to be so young and really hitting a stride in her career, this documentary looked to answer a lot of questions as to who Amy was and what was really the source of the downward spiral that led to her now being discussed in the past tense.

This documentary did answer questions in terms of what Amy’s main purpose with music was to begin with. She didn’t think she’d be famous and the fame wasn’t hat she wanted to pursue because the main thing in her life was about the music. She lived for it, she was willing to die for it, and everything else came extra, which played a part in factoring into her downward spiral. It went into her adolescence talking about the family disconnect, the importance of her friendships, and the emphasis on her love, Blake Fielder. He was a big scope in her music, because that’s what fueled most of her biggest songs (Back to Black and Stronger Than Me in particular). Her psyche was fragile which lead to the substances really filling a void in her life because of an early life of feeling abandoned and undisciplined. A rebel at heart is what it translated to, and there was a great deal of portraying a lot of the bad, but it turned into good music. I knew that there were a lot of negative things that ran throughout her career, but I would have liked to see what her lasting legacy was after she passed, because she really did have an impact on a lot of people, especially in Hip Hop, with regards to her friendships with Mos Def, Salaam Remi, and Questlove (even Nas collaborated with her posthumously).

That’s what I would have liked to see, but I understand that the focus was about what drove her and eventually what killed her. She was a troubled soul, but for the music she gave us, you really wish that the physical ailments she endured and did to herself wouldn’t have happened. She has a timeless voice that will surely stretch into the next decade, and her music will live forever. It’s a sad one to watch at times, but because she documented so much of her life, I liked how it was presented by having her sound bites, music & friends narrate it. There was raw emotion, and you’ll definitely experience that. But for now, rest in peace Amy & thank you for blessing the world with your music. Until the next life,