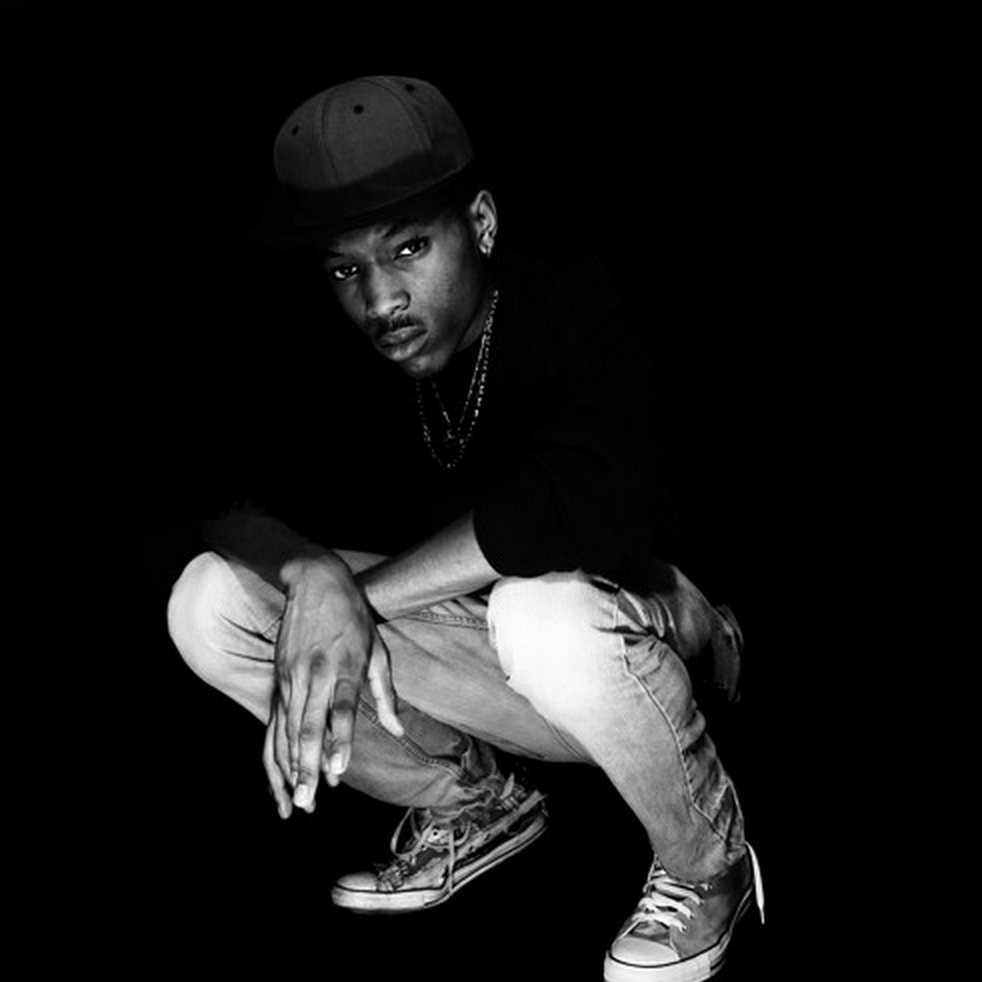 For your information, I have said this once, I’ve said it 10 times, and I’ll say it 100 times – the city of Toronto and the surrounding GTA is not defined by the affiliations of OVO & XO. If you don’t believe that we don’t have more to offer (given that Alessia Cara & Tory Lanez have burst onto the scene with many more following), check out this year’s One City Mixtape sponsored by Manifesto, for promotion for this year’s events. Clairmont The Second is a 17-year-old sensation that I’m sure will be getting a lot of attention once the festival starts up and afterwards. Project II has received much praise (for good reason) and he’s definitely building off of that momentum to get things going in the right direction. With a more energized approach (emphasis on ‘energized’), Lames presents Clairmont The Second in a more aggressive nature that isn’t over-the-top like you would hear from many acts (being that it’s what many people are looking for these days), but it will get things moving in a venue with no problem. If you’re in Toronto during Sept 16-20 (or if you’re already here for TIFF), then check him out at Daniels Spectrum with a host of other talent on the 18th. Oh, and if that isn’t enough, he’s releasing a new mixtape entitled A Mixtape By Clairmont The Second. It’s a lot to digest, but it’s fulfilling. Enjoy.

UPDATE: A Mixtape By Clairmont The Second is now out