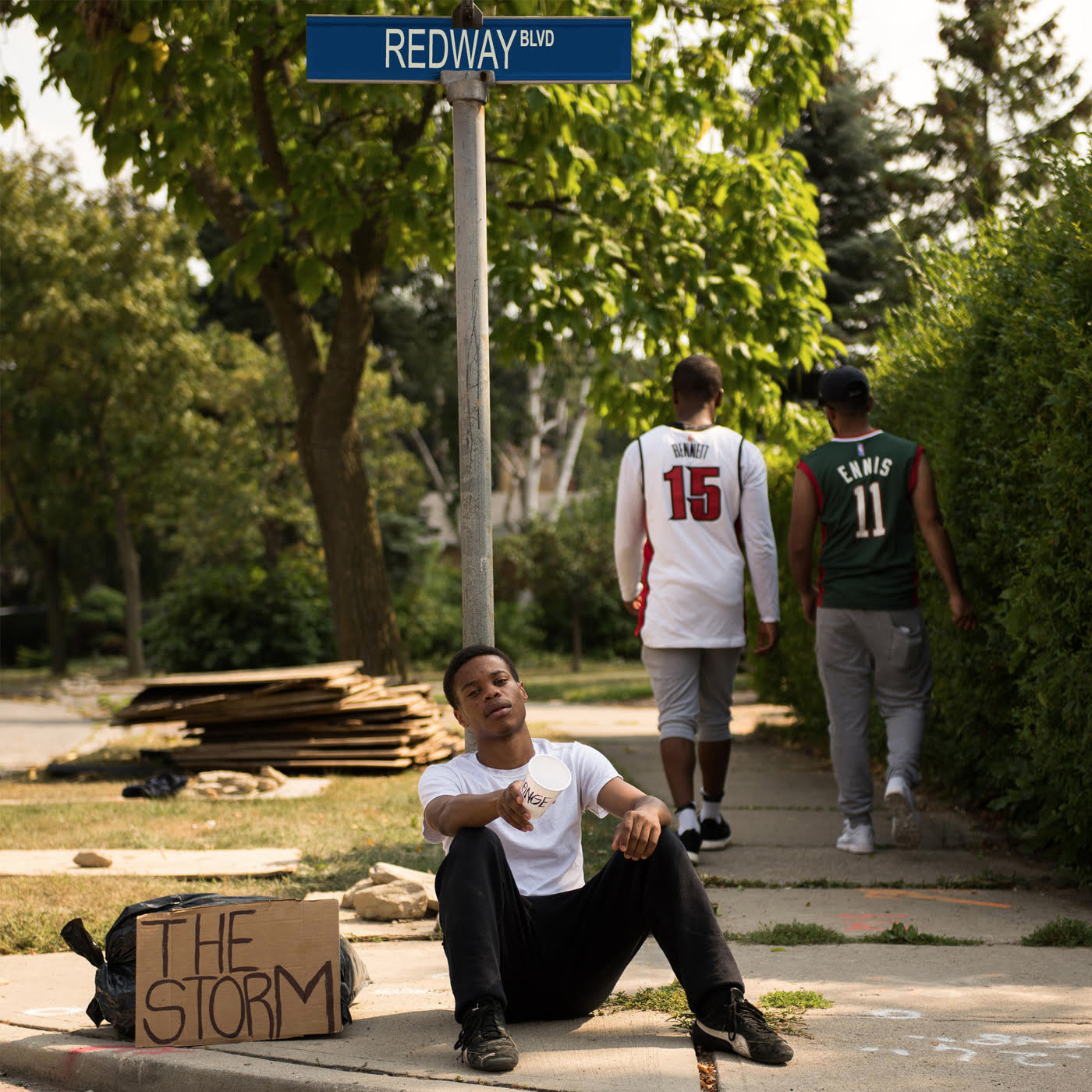 The time has finally come for John River to make his 2nd musical appearance on his way to making a broader name for himself outside of the GTA. Having had the pleasure of knowing this young artist to the point where we’ve had many conversations during the ongoing process of this tape, it’s exciting to finally hear it, and surely it does not disappoint. There’s an emphasis of hunger and emotion tied into the project because of the heavy heart that he carries for the Late Shane Redway who passed away this past August. Still feeling the shock waves and tremors of his loss, John decided to take that strength into the booth and churn out something that not only Shane would have been proud of, but the entire city of Mississauga where John represents. Proud is what the should be, and as one of the names that has been on the lookout from many publications over the past 2-3 years, you don’t want to continue to overlook just what John has to offer with his positive messaging that still has a sense of struggle from a rough environment that people would likely tread upon lightly. John’s here to dispel that notion and he does it seemingly effortlessly. Be sure to take a listen (or multiple) and familiarize yourself so that you won’t pay for sleeping on him later on. Do yourself a favour.

One thought on “John River – The Storm”