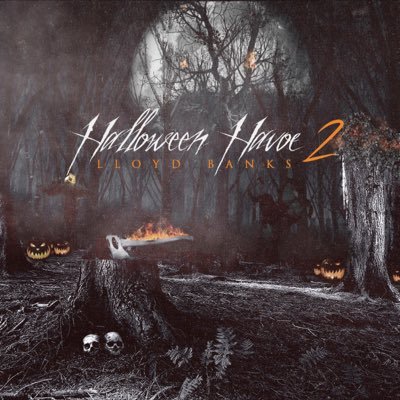 Being that the title of this mixtape is called Halloween as we creep into Christmas season, it’s a treat (no tricks) and an early gift, so how can one be mad? Lloyd Banks had always been one of the more under-appreciated rappers in the game, but I could understand why. For someone who has great mixtapes, his album catalog isn’t really up to par. For someone who gave the world The Hunger For More, you wouldn’t think he would have faded into the abyss, but he still retained a bunch of his fan base through his mixtapes (free music? No complaints). HH2 further instills why he still has those fans and why I still get excited to hear a new project from him. For people still waiting for New York to get back to their age of promise, it’s still going to be a ways away, but if you look underneath the surface of the Concrete Jungle into the grungy underground, you’ll see where it flourishes. Put this in your iTunes.