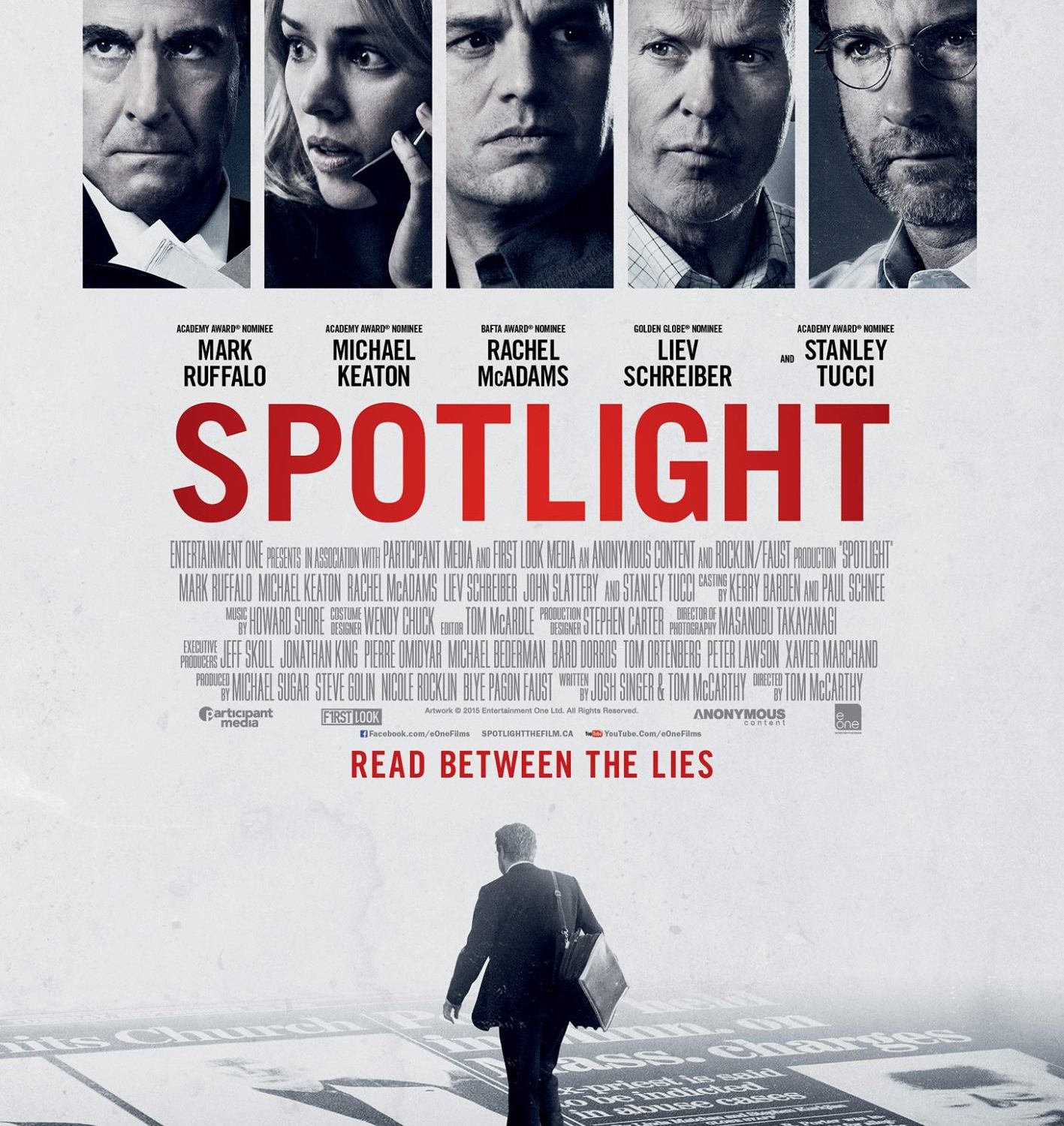 There’s much to be said about the state of print journalism and its importance in today’s world. With so much accessibility through mobile forms, the Internet has had its way through the forward progression on just how the news is delivered and consumed by the very people who read it. People have evolved from getting up out of their beds to get a morning paper unless it’s something worthwhile to keep in physical form. You’re more likely to turn on your tablet or phone to get the news rather than flip through bulky pages on your daily commute to work. It’s this that haunts the people who work at Newspaper outlets all over the world. Yes, there were still be loyal subscribers, but that doesn’t mean that the industry hasn’t taken a significant hit. What makes people really gravitate to the news are the stories that they tell. Human interest, groundbreaking, heavily detailed, and most importantly – informative. 2001 was a year that saw many things happen (the biggest one being 9/11), but it was a story that was decades in the making that was both shocking, disheartening and disturbing even to this day that made it through mainstream media and popular culture like Hip Hop for example. The controversy within the very place where it would be the last place to be looked truly took the world by storm, as this movie was about how it became unearthed and brought to life.

The Boston Globe is one of the most respect publications in the world, and although I am no fan of anything Boston related (blame the sports teams & fans for that), when there’s a movie that comes about and stems from that location, it’s usually really good (The Town, The Departed, Black Mass). This movie was no different as you saw just what it took to take such a sensitive topic and bring it to life no matter what the political powers were to make sure that it wouldn’t happen. In certain cities, religion is more valued than others. Boston is one of those cities that stands by their Catholic roots and the Church is the one place that has no harm done unto it, although harm may be done within the walls of what you’d think to be a sanctuary. Now I’m not particularly religious, but its things like this that make you question what’s the worth of church if things like this can happen to innocent children. I commend the Globe (specifically their ‘Spotlight’ branch) for going after the big picture to help others tell their ill-fated stories much to the chagrin of the Catholic Church.

I felt like this movie didn’t hold back anything. It showed the unjust of what can happen in political settings. It showed how much the power of influence can infiltrate the highest levels of the law, and it was raw about being honest with the victims of the abuse while still highlighting the dangers of it still happening while they were building the story. It’s a movie that isn’t meant to make you feel good because of good journalism, but it’s meant to put you in an uneasy setting because of the crimes committed and the fact that no one even thought to bring about these crimes earlier on. As it is referenced in the movie a couple of times, it’s “the outsiders” who tend to be the ones to make a dent in the surface and dig their way into finding what’s hidden underneath. The cast from main roles to a few lines, it really told the story from every level, no matter how ugly the truth revealed itself to be. I can understand why this movie is a heavyweight as we head into cinema reward season, and certainly why it was so popular at the Toronto International Film Festival. Journalism will forever have its place of importance no matter which way its delivered, and the ability for good journalism to connect to people on a grand scale shows why. This is a great movie to watch, so do that this holiday season. But for now, this is my opinion, this is my review