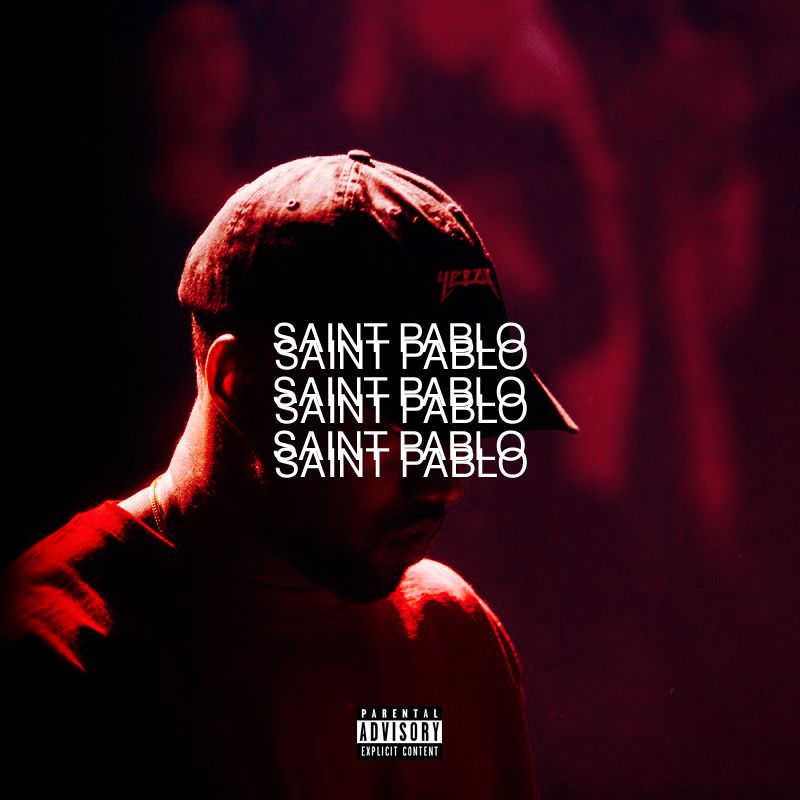 Kanye West’s musical rollout has been odd to say the least, if it wasn’t the ‘return’ of G.O.O.D Fridays leading up to The Life of Pablo, the release of The Life of Pablo, and the random announcement of his ‘new album’ due to drop this summer, that goes by the title, Turbo Grafx 16 (as of right now, until he changes it 18 times between now and June). I’m not the biggest fan of TLOP, because I felt like the album was a moment that just happened, but a good portion of the tracks just didn’t sit with me like others. The lack of quality lyrics that I knew he had the ability to do so, put me off, and it was really an extension of Yeezus to some degree, but that’s neither here nor there (you can read the review in full, here). One thing that gives me hope going into his next project is that the return of form to rapping (like he said on No More Parties in LA, the writer’s block is over, MCs cancel your plans). When the live recording of this song came out, I was surprised at what I heard, but I found myself running it back over and over because it was a moment of gratitude that washed over, and a genuine “finally” was belted out, because this is pretty much what I’d been missing since My Beautiful Dark Twisted Fantasy. We all have our Kanye’s that we like. I like rapping ass Kanye from time to time (more times). Now that the CDQ has appeared, it just makes the world of a difference. The sample is very recognizable, so that definitely emphasizes the rapping aspect of this song, and shoutout to Sampha, because he really holds it down on the features. Hopefully he has something new coming down the stream as well.