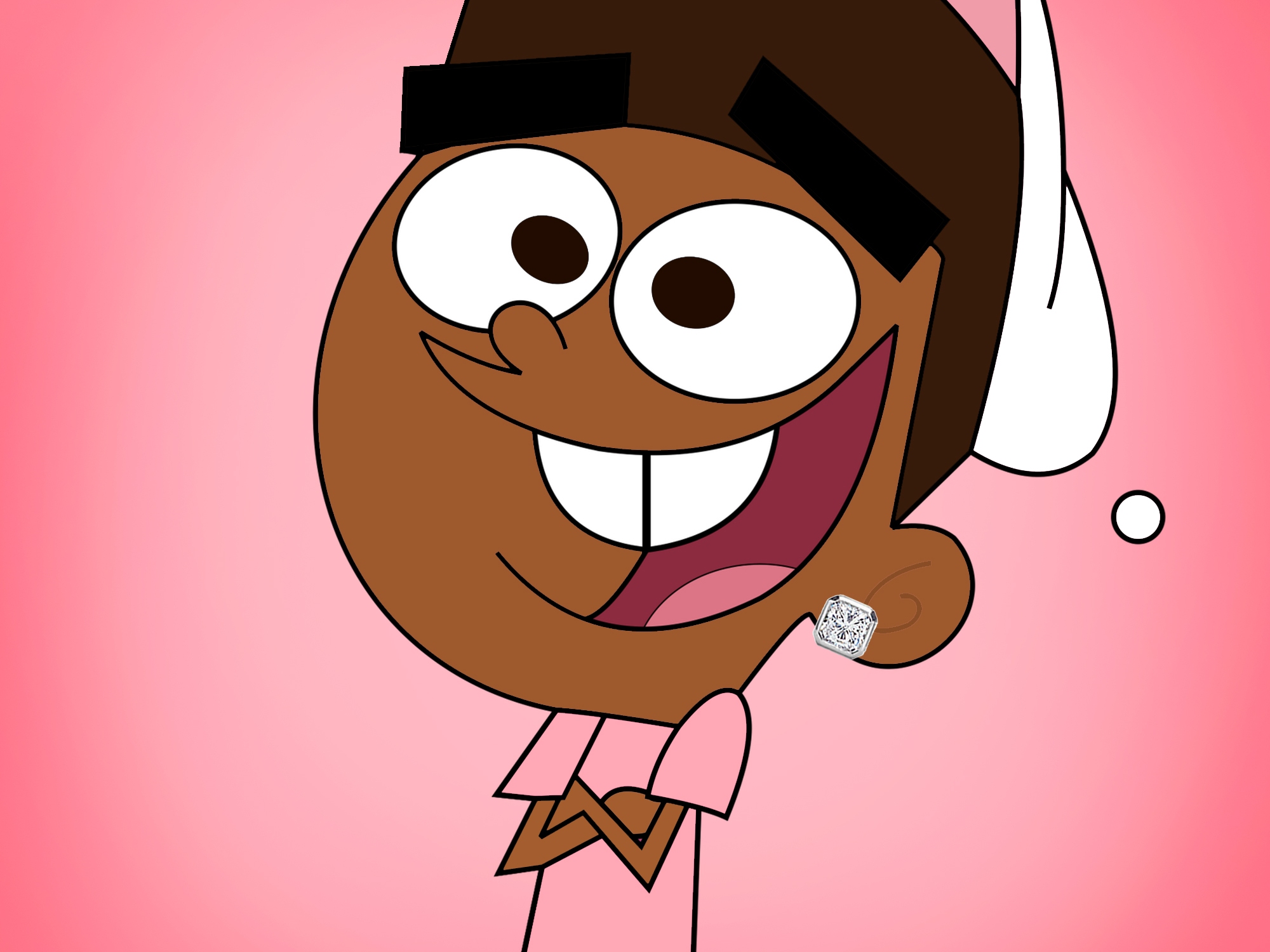 As I’m currently listening to the debut mixtape (New English) by Desiigner, one thing that you may or may not have been hearing in your head or respective social network feed has been his XXL Freshman Freestyle, which has opened up the doors for many producers to throw beats over and be the expense of many parodies, which have been quite amusing. Clairmont The Second is one talented brother whose Quest For Milk & Honey album (that’ll be out July 3rd) will certainly emphasize my statement. He took his turn to flip the freestyle, and he did it justice and then some, stepping away from the trap vibe that many have presented. It’s, in my opinion, the best flip, but you listen and decide for yourself. The young man is on his way. Prepare yourselves.

One thought on “Desiigner – Timmy Turner – (Clairmont The Second Remix)”