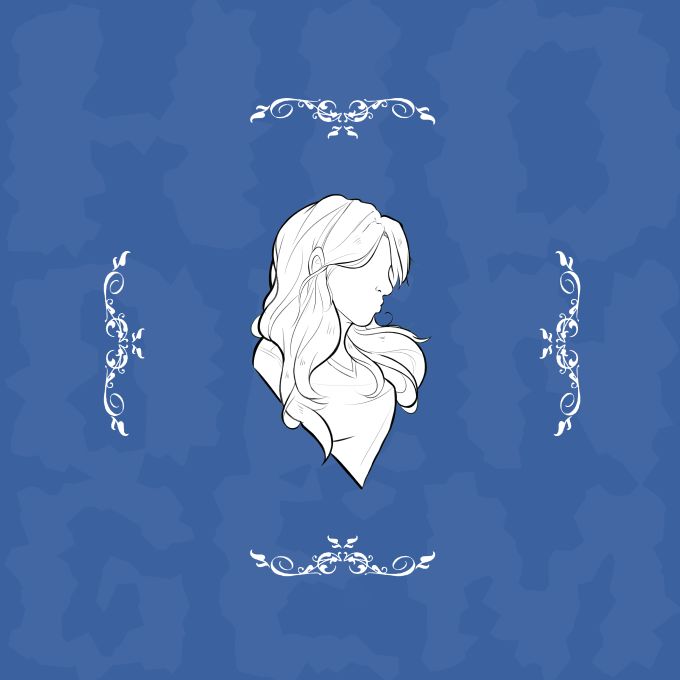 Unless you haven’t been paying attention to Toronto’s R&B game over the past few years, you would know that we have strength in the genre, whether it comes from the vocals or the lyricism (or both). It’s evidenced in some of the artists that you currently listen to (The Weeknd, Daniel Caesar, dvsn, Melanie Fiona, etc). Where it may appear that we haven’t had a major breakout female R&B singer in quite some time, that’s not due to the lack of talent, rather the lack of exposure. The city of Toronto and its surrounding regions will never be without talent; that’s just not possible. This is the city that stays low & builds before shocking your systems with what we have to offer, in any facet; any medium. If there’s anyone who knows about staying low to build up themselves, artistically, it’s Staasia Daniels. She’s a name I was familiar with for quite some time, but there just wasn’t much music to follow up with. A few tracks on her Soundcloud don’t tell the whole tale of what makes an artist, and when it comes to artists in this city, patience is a prerequisite that you need on top of what you do first and foremost whether it’s rapping or singing.

Finally, with her debut EP (which you could also purchase on iTunes) out for the city and the world to see what she can do, she certainly made an impression. I certainly enjoyed the majority of the EP and the sexiness that’s emulated is a fundamental key that has been established with the Toronto R&B sound. It’s really reflective of the weather – when it’s cold, we hibernate, but when it becomes warm, we blossom, and this is Staasia in full bloom, and it’s never early or too late, but it’s right where it needs to be. Check it out, check out the rest of her work, and be sure to stay tuned moving forward.