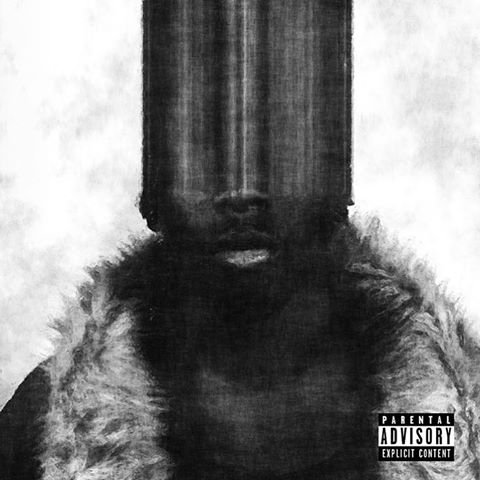 Time waits on no one, but everyone gets their shot in due time, and because music has no expiration date, there’s always the open door for people to make their way through. Released in late 2016, I didn’t listen to the album until recent, and I’m glad I made my way into doing so. Everyone has an influence that propels their artistry in a way that can define them in a unique way; Jacobi cited Kanye West as the main source of his, and had he not mentioned it, I wouldn’t have guessed. Outside of the auto-tune and slow droned production, Jacobi stands on his own two feet in his debut. I think of Raury’s debut (Indigo Child) and how dynamic it came across, and in a way, this had that same impact for me. Young, lively, dark, and in a hopelessly poignant way, Jacobi walks through the abyss of the unknown in a search for himself, like many people search for their own purposes.

As a self-reflection and questionnaire to himself as to why he is the way he is, it speaks to a lot of people who often have issues about self-doubt and how they can move forward standing still. Anxiety is a perfect track to highlight the core narrative of the album, because as a whole it’s a layered piece that can be used as a tool to help people get through a difficult situation. Aesthetically, Jacobi put himself in a lane where he still draws from the current sound, but expanded in a way where he doesn’t sound like the majority that’s out. That’s a big thing that I appreciate. Yes, you can have similar elements, but why do you stand out? Why should people care? There’s a story, there’s relevance, and I applaud this art that is fresh and he’s set himself on a platform that can propel him to universal success across the board. I rag on Brampton a lot, but there is something very special in that city that needs to be cultivated and appreciated. Make sure that you check this out, spread the word, and keep your eyes and ears out for what’s to come from him.