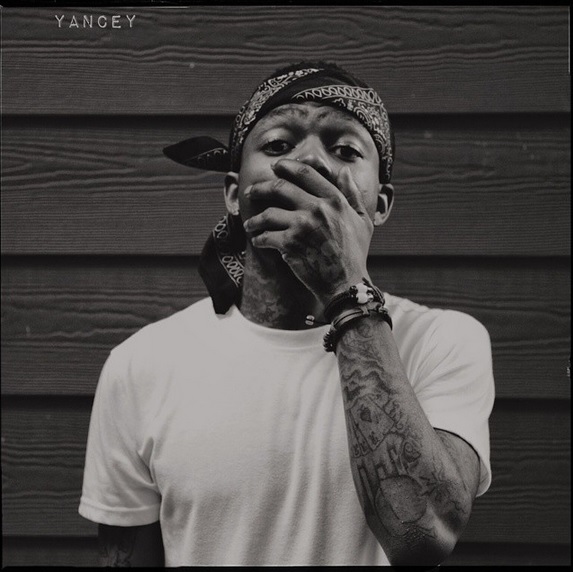 Does it still count for someone to be O.T.L if they just got signed to a non-major? Yes, because there’s a good chance that someone hasn’t heard of said artist. This was really a question for myself, but in case someone had the question for me, there’s your answer. Atlanta is almost a mirror image of what Toronto’s scene is, except that togetherness isn’t all there with us (it’s a work in progress), but what is there is the talent pool; it’s deep, it’s noticed, and it’s embraced. The thing that a lot of people forgot about Atlanta is that it’s a city that has its share of spitters, and despite the ‘mumble rap’ that has taken the scene by storm, I think J.I.D was brought to the forefront as a reminder that the lyricists have not strayed away. After the announcement that he’d been signed to J.Cole’s Dreamville label (obviously), I went to do some homework on his Soundcloud page.

The first name that I saw floating around on Twitter for comparison’s sake was Kendrick Lamar, and honestly, you hear it in the way he flows and almost in the nasal vocals that come with them. It was most evident on Bruuuh, but as you dive deeper into his catalogue, there’s a level of consistency to the point where you understand why he got signed, but it also struck me with confusion as to why I hadn’t heard of him before. Absolutely, I’m guilty of just not looking, but this guy has talent that I’m hoping will take him over the top. As of right now, based on the current roster on Dreamville, J.I.D has already emerged as my favourite rapper who isn’t J.Cole. Reason being? He has something to say that is something with substance and will hold my interest because of his vivid approach to his raps. I can do the turn up when need be, but that balance is key – give me some thought-provoking bars, and I’m all ears. Get you an MC that can do both. Welcome, J.I.D. Welcome. His only full project (an EP), you can listen to below and hear what I hear, and also check the freestyle on Shade 45. He’s definitely going to be on my personal radar moving forward.