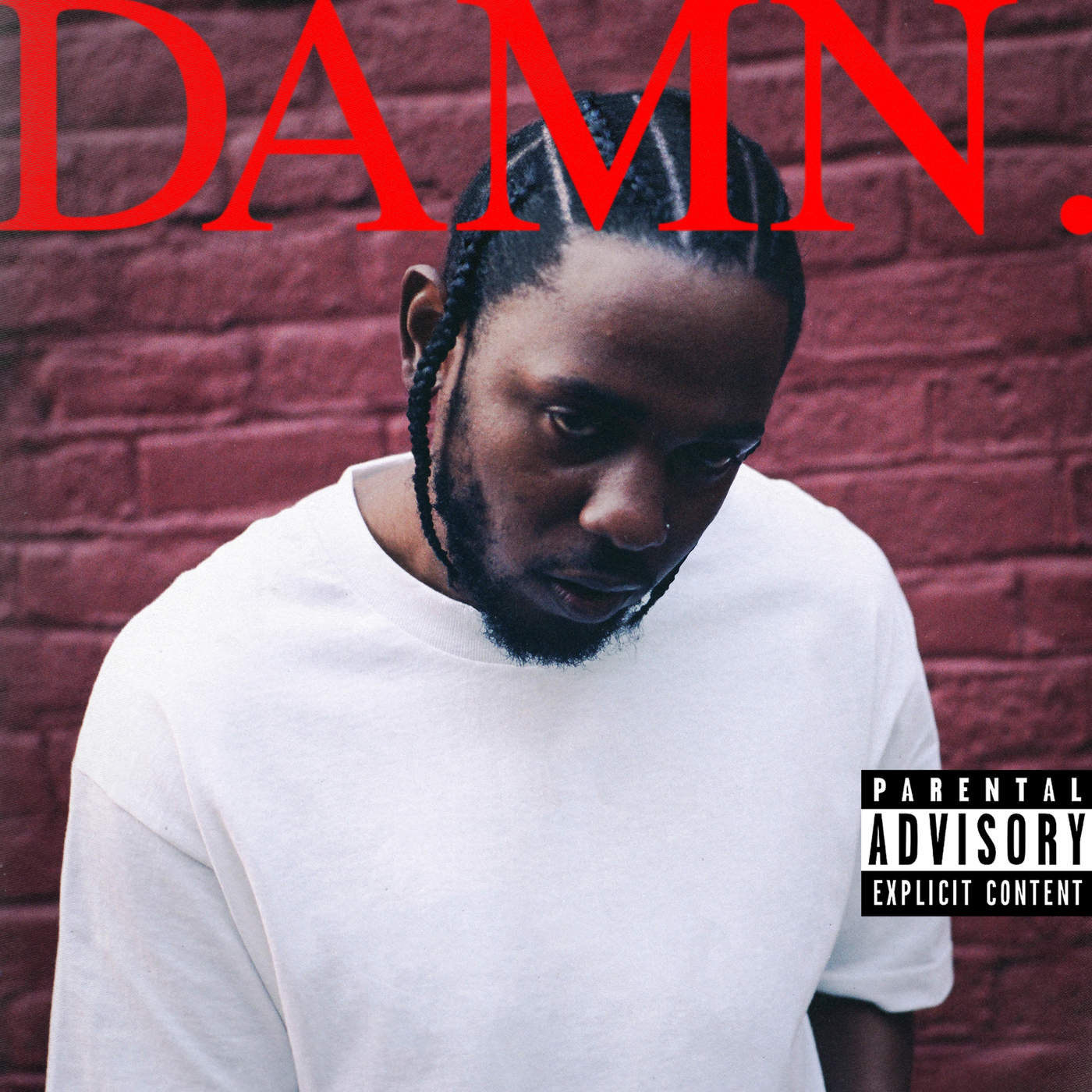 I admit it, I admit it; the excitement for new music when it comes from your favourite artists cannot be contained in such a way where you have to rush to get a word out as soon as it drops. When it was announced that Kendrick Lamar Duckworth would be dropping another album, the excitement was more than real – it was fire fueled with burning & yearning desire. Now, off of that stance alone, you might label me as a stan (fanatic fan), and I wouldn’t take offence, but very rare do you find an artist that connects with you in more ways than one that embodies similar personal demons & life experiences that you can pin point to the song lyric just where you can relate. I can understand just where many people don’t care for Kendrick, and a recent conversation with brilliant writer, Amani Bin Shikhan, put a lot of his faults into perspective, which brought me to a realization that despite my personal love for the music he provides, the politics of his music is not in a way the be all and end all for what the status of Hip Hop is. Hip Hop is a ever evolving genre that is uniquely diverse and as of late can’t be readily defined in a single sentence, paragraph, article or book. It moves so fast that the next year, 2, or 3, can be considered outdated.

And that says a lot as to what a ‘Kendrick album’ sounds like. After gkmc, there wasn’t a hint that TPAB was going to sound the way it did. Given that none of his projects sound alike, there are elements of his workings that are sprinkled together throughout that make the albums more than just individual accomplishments, but they’re part of a collection that warrants owning to get the full experience. I find that you’re always left with a little more to look forward to although what you’re looking forward to, you have no idea until it hits, and that’s the beauty that I’ve found being a fan of Kendrick’s. When Heart Part 4 dropped (I really look at is as 5, because I consider Mortal Man to be the 4th, personally), it was time, and given that untitled unmastered was a project full of throwaways (some pretty fucking good ones, might I add), DAMN. signified a new emergence of music – original and hopefully fulfilling and not as thematically dark like its predecessor.

Like the two aforementioned LPs that Kendrick graces us with, I couldn’t tell you what I was expecting. All I know is that I was hoping for something good – great even, because Kendrick doesn’t frequently miss. Some might tell you that he doesn’t miss ever. A song here and there, yes. A feature that shouldn’t have graced the light of day, absolutely yes, but for albums in full? Not one time, and that’s what I truly believed. The hype geared towards DAMN. was that it could be full of bangers that’ll sound really commercial, and commercial meaning more driven towards radio hits and ‘simpler’ tracks to make the album as a whole an easier listen than the previous two. BLOOD starts off with that ominous feel that we got from Sherane AKA Master Splinter’s Daughter, but the narration of Kendrick suggested that he was setting up the theme for the album. You’re expecting bars to come about like Wesley’s Theory, but all you hear is a gunshot followed by a FOX News snippet from two Right-Wing conservative anchors nitpicking at his BET Awards performance of Alright, trying to portray it as Anti-Cop rhetoric (anti-police-brutality-on-Black-bodies, yes).

“Shit I’ve been through prolly offend you
This is Paula’s oldest son
I know murder, conviction
Burners, boosters, burglars, ballers, dead, redemption
Scholars, fathers dead with kids
And I wish I was fed forgiveness” – DNA

Now, I’m not going to make this a song-by-song review, although it most certainly warrants it, but the full experience of this album really is about understanding the progression (or regression) that you hear Kendrick go through as he really pours over his emotions and deep thoughts into a cylinder and shakes up the sound for it to come out in a quilt-like woven story that feels like everyone can consume with an equal conscious and appreciate the art that comes with it, much like gkmc, where conversation around TPAB was that it was very exclusive to Black people because of the narrative, and that’s a fair assessment. You don’t get hints of that on DAMN, and that’s why it’ll be more widely received.

Deep thought, run-on-sentence and laser focus stream of consciousness Kendrick is what I appreciate. He treats songs like plays, breaking them into acts and painting elaborate pieces to illustrate the atmosphere in which he poetically presents to the forefront, and that’s what gravitated me towards his music. Going strictly off his recent albums, songs like Sing About Me, I’m Dying of Thirst, good kid, Momma, How Much A Dollar Cost, u, and Mortal Man are examples that highlight his ability to create vivid imagery that you can almost envision in your head. It’s why people want videos or short movies to be made from his work, because that’s the kind of feel it gives off for most. On DAMN, there are dark places where Kendrick ventures and you’ll find an appreciation of the fact that there are insecurities and pent up emotions that give you more of a sense of why he is the way he is, at least from an outsider’s perspective, because he is a closed off individual from the public’s eye. Many people see him as someone who thinks he’s important (which he may be for some), but shouldn’t put themselves on a pedestal to dwindle others doing the real work in communities (not to say he doesn’t). Songs like FEEL, FEAR, GOD, YAH, and PRIDE tell me that there’s more to his persona that is revealed that doesn’t paint him in a light that screams out ‘idolize me,’ where that might have been the feel on TPAB.

“How many accolades do I need to block denial?
The shock value of my success put bolts in me
All this money, is God playin’ a joke on me?
Is it for the moment, and will he see me as Job?
Take it from me and leave me worse than I was before?
At 27, my biggest fear was losin’ it all
Scared to spend money, had me sleepin’ from hall to hall” – FEAR

People are going to look at artists the way they do for spiritual, literal, or entertainment purposes, because that’s the way of the world, but if it wasn’t clear beforehand, DAMN provides us more examples of his humility and bravado which encompass his personal make-up, regardless if you feel that he’s being genuine or not, but that’s not for me to project to you.

There have been so many theories surrounding this album from the tracklist, to the date of its release (Easter Sunday), to the Double-Album rumour (this article is insane, read it), and that excitement is what you don’t get from many artists. Kanye West would probably be the only artist to generate that kind of conversation because you really never know what the hell Kanye is going to do (remember the rollout for Yeezus? Exactly). Kendrick Lamar is in a point in his career where if it wasn’t already established that he can craft music across the board to cater to various audiences without dumbing down his core values, then you have an ‘easier’ (or more digestible) album to indulge in with this release. Songs like LOYALTY and LOVE may very well turn listeners away (I won’t lie, the latter had to grow on me) because of the sound that is softer and calls for automatic radio play, but there’s always a message that goes along with the overall theme. Whether you listen to it forwards or backwards (hint), this is an album that continues the trend of intuitive, smart & entertaining music that Kendrick has provided in this decade. He’s had quite the run thus far, and whether or not his personal politics level with you, there’s on undeniable fact, the man makes some damn good music. This is my opinion, this is my review,