“TDE we got the belt, hold it down like nothing else”

Top Dawg Entertainment has been on a lot of people’s radar’s since about last year, when Kendrick Lamar dropped Section.80; then Jay Rock dropped Follow Me Home; THEN, ScHoolboy Q dropped ‘Habits & Contradictions,’ and NOW, it’s Ab-Soul’s turn. I’ve been expecting this for a while, and shout out to DaWayne, because when we met up and were talking, he told me “Yo, Soul needs to drop something before Kendrick’s album,” and look what happens. He did. After hearing SOPA, Empathy, Pineal Gland, Terrorist Threats & Black Lip Bastard (oh my GOD, the remix is IN-CREDI-SANE), I was amped for this to come out. It’s a “mixtape” or a “digital album” whichever one you want to call it, but I wish I had a hard copy for this. I’m sure I won’t be disappointed, and believe me, don’t sleep on the rest of TDE, if you already have been already. This crew is going to do DAMAGE! Enjoy. 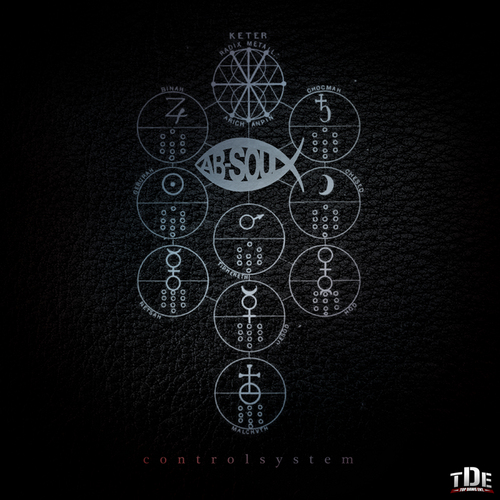