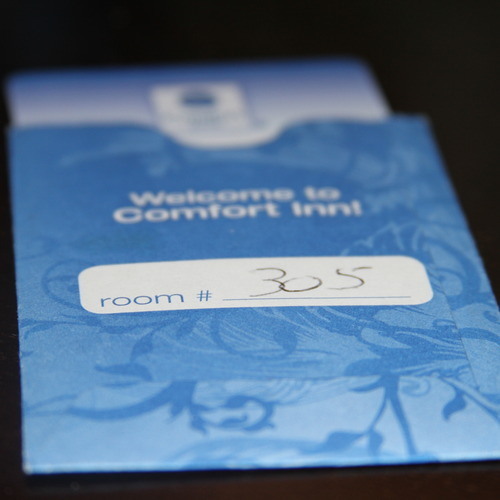 When do you ever hear a freestyle by a female singer? Not often, is the answer to that, but understand something – Jhene Aiko isn’t your ordinary singer, because encompasses a vibe that comes off sometimes as a rapper because of her writing ability (she’s even been quoted in interviews as saying she doesn’t classify herself as a strictly R&B artist). This freestyle (produced by NO I.D) just gives the listeners more of a glimpse of what’s to come for Souled Out, which is still a work in progress but hopefully it comes out in the summer. This is dope and has a raw side to her that you don’t see often, but I hope it comes out more often – Enjoy.