It’s quite clear, if you’ve been following along with the blog long enough or know me personally, that I represent my beloved region of Toronto – Scarborough – to the fullest in ever which way possible. Having lived there for the majority of my life, and a large chunk of my family still living there, it’s safe to say that the passion will never die, and will probably be engrained in the roots of future generations, but that’s besides the point. People from Scarborough are (in my opinion) the proudest group of people in the city of Toronto because of the outcast label that has been bestowed on the area far before I even moved there 20 years ago (’94). The people may not all like each other, for area differences, but when you meet someone somewhere in the city and they say that they’re from Scarborough, it’s like there’s an instant connection that only they understand. It’s also a region that’s recently familiar with champions, as Scarborough’s own Tyler Toffoli & former Scarborough Blues Basketball player, Corey Joseph, got their share of championships this past weekend in the NHL & NBA. Congrats to them. 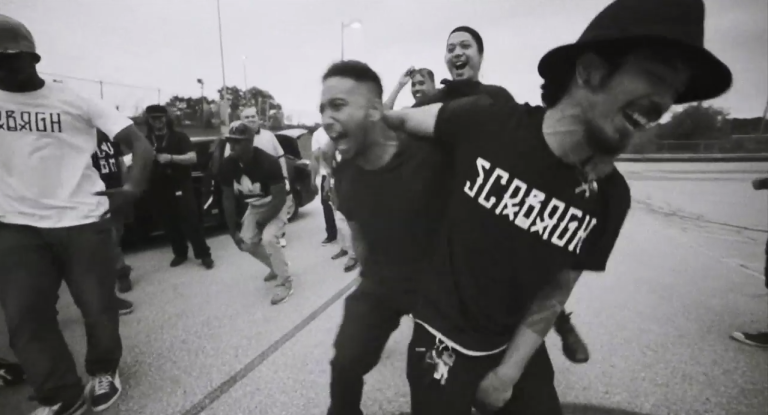 The Airplane Boys extend this notion and put in into a song, and now a video comes along with it, as they take you down to the East side of town (where everybody stays at) to give you a taste of what it’s like. I loved seeing various parts of Scarborough in the video (I want one of those jersey/shirts too), and the energy of the song itself reflects well on the environment of the people who reside there. Check out the video, and be on the lookout for more APB music.