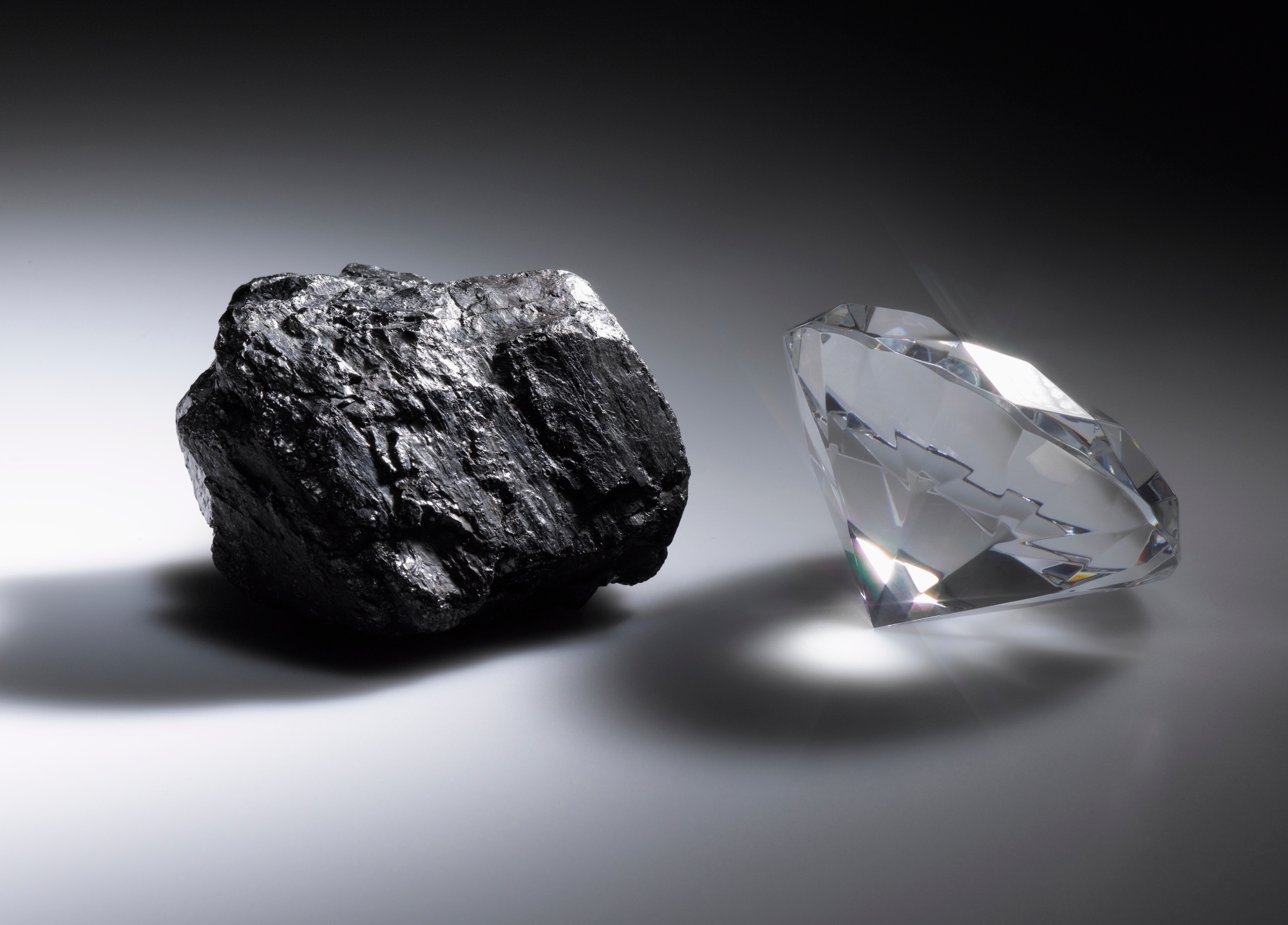 I’m very fascinated by life. Seeing what motivates other people to do the things that they do, and also retracing the steps I took to get me to where I am now. I take great pride in my memory and I always reflect on the past because it helps strengthen my present, which will hopefully shape my future. I think about life a lot. I think about it in regards to the fact that I’ve seen people make decisions that sent their lives down the paths they didn’t believe they’d be taking, and I’ve also been grateful enough to see people make great success stories out of the pressures that life gives out like a parking ticket in Downtown Toronto. I always wonder “why didn’t you do this?” “What made you do that?” “What about this is so important?” And you don’t really put a lot of your own life into perspective until you start asking yourself these questions. A lot of people don’t think they know their purpose in life or have what they want to do in the world figured out, and that’s fine. But the question is there. That wonderment is there, and there will always be a motivator to do something more than just the status-quo.

Passion will have you do things outside of what you’re used to because you want it so badly. You don’t even need to have a full understanding of what ‘it’ is, but you know in your heart that it’s something that you love doing and you roll with the punches. What keeps me going everyday is that I know I’m not the only person who has a passion for what I do, and no matter how hard I work, nothing is stopping life from handing me a curve and landing me back in a place where I don’t want to be. It gets tiring (draining, if anything) and when you’re in a position where you see no one who looks like you doing the thing that you love to do, it makes it that much more important to push harder and succeed, because you don’t know if you’re going to be the only one who’ll get that opportunity. That’s the constant fear that builds inside of me, and it’s the reason why shying away from challenges isn’t often an option.

I don’t think a lot of people just understand what it’s like to be Black. Working under pressure and having to constantly hear “the first Black…” is something of exhaustion because it’s as though we’re playing catch up with the rest of Western society to be seen as truly equal. Accepting & embracing my Blackness can be difficult when you work somewhere that it’s virtually non-existent, and doesn’t look to be changed any time soon. Tupac said it best during an MTV interview in 1997,

“What can I do? Where can I go? There’s no Black neighbourhood where Black people have the same amount of money as me. There’s richer and there’s poorer. I have to be in the White neighbourhood, that’s hell. It’s hell when you can’t be around your peers. All my life I’ve been around Black people [and] poor people, but I can’t live around poor people now because they’ll rob me. And why would they rob me? Because they’re starving.”

The truth is that I carry a weight on my shoulders that I can’t easily take off, and as much as it may be detrimental to my health at times, it’s for a good purpose. First of all, I love what I do. Video editing isn’t something that I figured would have had an appreciation and admiration for, but here I am today on a path to have that happen for me hopeful for longevity. I’ve taken every day as just an appreciation to be able to work another day being involved in the world of creative, because that’s what we as humans are here for – to create within the spaces that we’ve been blessed to be provided with. No matter how old I was, my unwavering acknowledgement of my own Blackness has always been evident, but in different degrees. No one really gets it, and it’s hard to explain to someone who doesn’t understand those pressures or feels that same weight, because more often times, they don’t care. I do.