Earlier this month, I announced that I’ll be putting together monthly mixtapes from unsigned artists who are serious about progressing themselves with their music careers. There’s a lot of good music out there that I know people have, but they aren’t getting the proper promotion. I’m not someone of a lot of importance, but if you’ve been keeping up with the blog, you know I’ve been giving some shine to up and coming artists from all over. A lot more people have been sending me music, and not everything makes it to my blog, but that doesn’t mean that it’s not good.

The final tracklist has been announced. Congratulations to everyone who made the first mixtape. The release it yet to be determined, but it will be by the end of the month. Stay tuned 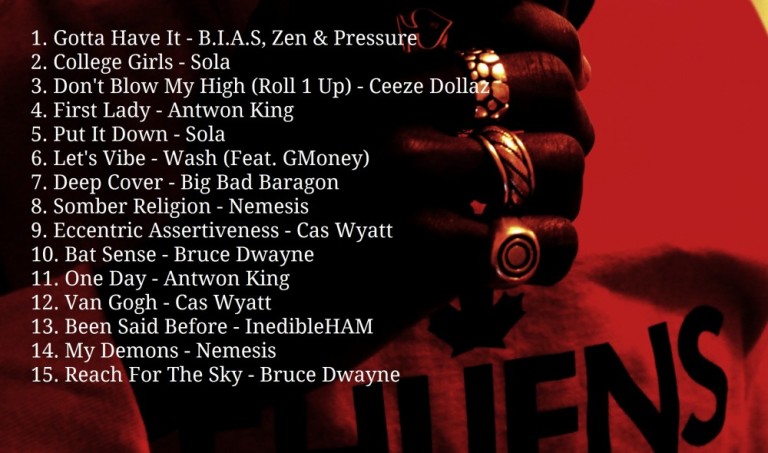 The mixtape is now available for download & streaming on Audiomack

3 thoughts on “On The Lookout: The Mixtape Series”