Now, I’m a homer when it comes to all things Scarborough, that’s just what it is, and I’m not apologizing for it. I’m aware of the inferiority complex that surrounds Toronto and makes us unite on a global scale, but when it comes to Scarborough in particular, the region that’s home to 650,000 people in the eastern part of the 4th biggest city in North America, they’re the forgotten child, and that neglect is made up in the attitudes of the residences, which turns out to fuel creativity amongst many ways. That sense of collective sense of knowing ourselves, propels Scarberians to being either loved or hated, but there’s no other region that has the same passion as a collective. Always the loudest ones in the room whenever the city (yes, city) is mentioned. 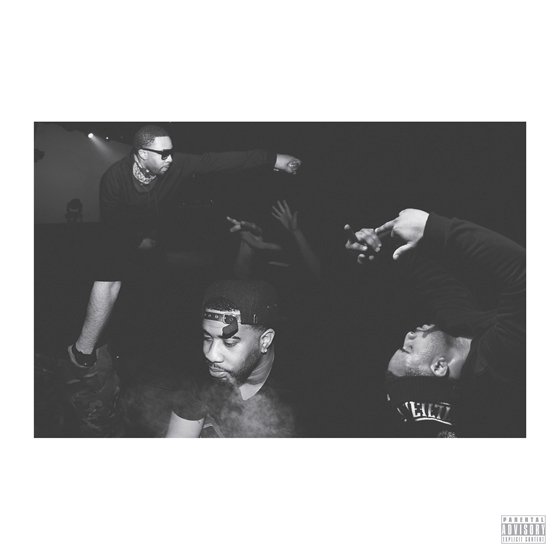 There are many representatives in Toronto hip hop that originated from the Borough, and Tona is another bright spot in carrying the torch. He’s been on his game for a few years now, ever since I heard Direct Deposit, and he hasn’t missed yet. Tis album release came as a bit of a surprise, and given that today (Feb. 15) is the coldest day of the year/season, it’s appropriate that there’s truly, no bias, fire on this album. His working with Rich Kidd & Adam Bomb (who form the collective, Naturally Born Strangers) seems to have given him more opportunity to shine bright for a bigger audience, and thus is getting the attention he deserves. The talent is there, there’s no denying, and Carpe Diem certainly lives up to its name as Tona seizes the day. Check it out below, and grab it on iTunes (HMV if you’re in Canada too). Enjoy.